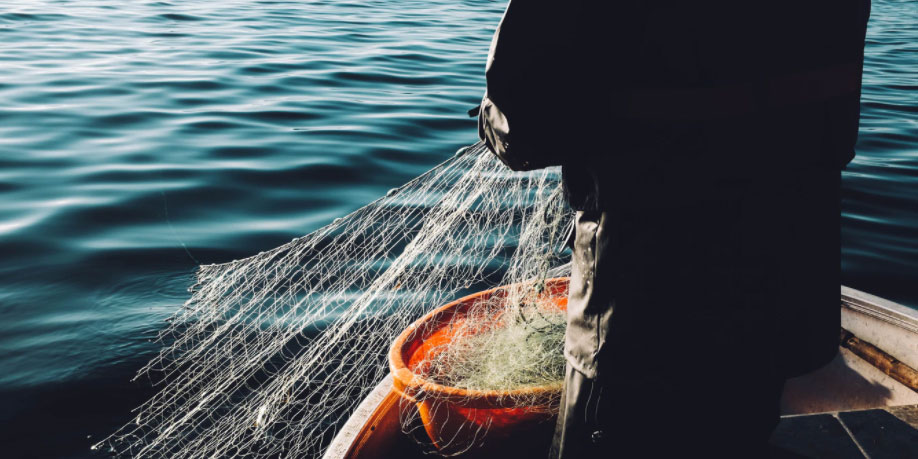 Fishing boats are another example of government bragging about easing problems it caused.

Liberty Rhode Island caught the RI House of Representatives bragging about softening its grip around the Ocean State’s economic neck.  The example comes from the House’s Facebook page, which appears to be a partisan outlet to promote newspaper clippings that say nice things about House Democrats.  The page quotes an article by Ryan Blessing in The Independent:

Early in the COVID-19 pandemic as restaurants closed, the state of Rhode Island gave fishermen a lifeline by allowing them to get a temporary license to sell certain seafood straight from their docked boats to consumers and retailers.

Now the change is permanent, thanks to a law the General Assembly passed this week.

Words matter: restaurants did not voluntarily close. RI state government crippled them, and it had a domino effect across local industry…

Not only that, but don’t you think they should have been able to sell direct in the first place? Lots of unnecessary regulations in RI, and the state continues to profit off this situation by charging them licensing fees.

Billy Hunt adds to the point:

The real question is why was it prohibited in the first place? A better question is, if reducing regulations work so well in the fishing industry, why wouldn’t it work in every other industry burdened by our oppressive state government?

Reading The Independent article, and looking at the included photo, I wondered what the effect of the pandemic has been on the seafood wholesaler for whom I worked as a college student.  If fishermen are selling 90% of their catch directly to consumers and restaurants, what are all those dockworkers doing?

Of course, that’s for the wholesalers to figure out; the actual people at each link of the supply chain are best positioned to figure out what value they can provide and to innovate if necessary.  That’s why this may be the most important paragraph of Blessing’s article:

That shouldn’t be the job of a partisan politician and a bureaucrat.  They can’t possibly design a better system than can a series of people each expert in his or her own activity working voluntarily with those around them in an industry.

The presumption that they can is what opens the door for the problem in the first place.  Without researching the entire history of the fishing industry in Rhode Island, one can easily imagine one scenario by which the regulatory overreach became law.

Perhaps a wholesaler like my old employer was watching his crew unload a large commercial fishing boat, and he noticed a small boat a few docks down exchanging fish for money at a shoreside restaurant or directly to consumers on the dock, and maybe the captain of the boat at his own dock stopped his crew from taking a pile of fish, which the captain said was reserved for a restaurant or store the next town over.  With a little bit of political grease, that wholesaler realized he could increase his own business by some percent by forcing these smaller transactions through his dock.

At the hub of centralized power, government officials are well positioned to profit and take credit no matter which way the tide flows.