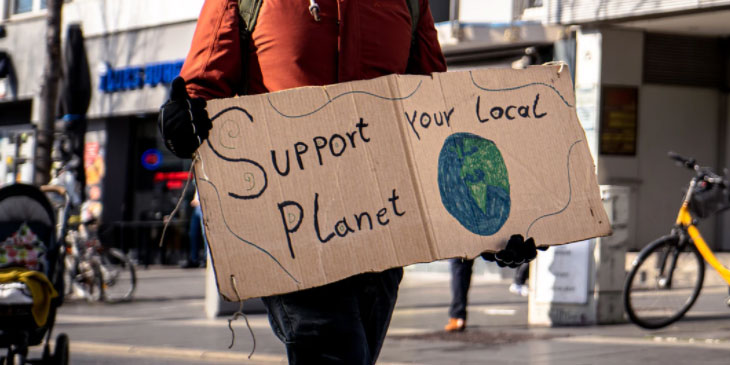 Why is public education one industry progressives won’t destroy in the name of justice?

With the various economic and education-related stories that have tumbled through my awareness lately, I had a somewhat random thought.

We all know from the news that progressives will destroy entire industries — driving up costs for everybody in a regressive way, ruining their fellow Americans’ productive investments, telling workers to find other jobs — based on vague and prospective harms that might occur a century from now. But in our education system, we’ve got immediate evidence of real harm being done to living students, and all that urgency is out the window.

Following release of Johns Hopkins’s devastating analysis of the Providence school district in June 2019, all the news has been about contract negotiations and process, and what we’ve watched is the special-interest teachers union slow-rolling the state until people’s attention moves on to something else and the status quo can return.  The ideological battle over critical race theory (CRT) is becoming the perfect distraction to buy insiders more time.

It’s disgusting.  If you want to talk about a systemic racism that harms minorities without its perpetrators perhaps even being aware that they’re racist, look at the Providence teachers union.

Why don’t well-meaning progressives ever turn their fire on this real, obvious, and tangible injustice?

Of course, the unions and public school system generally is all about progressive indoctrination, so the professional organizers are protective of them, but don’t the true believers who follow those organizers ever look up from the hand-made protest signs they’re designing in the evening and ask themselves why they’re not doing anything about that problem?

Sure, the people they look to for guidance deliberately work to distract them and shift the blame where they’re all more comfortable finding it, but at what point does it simply become too obvious who has the power and who bears the responsibility?