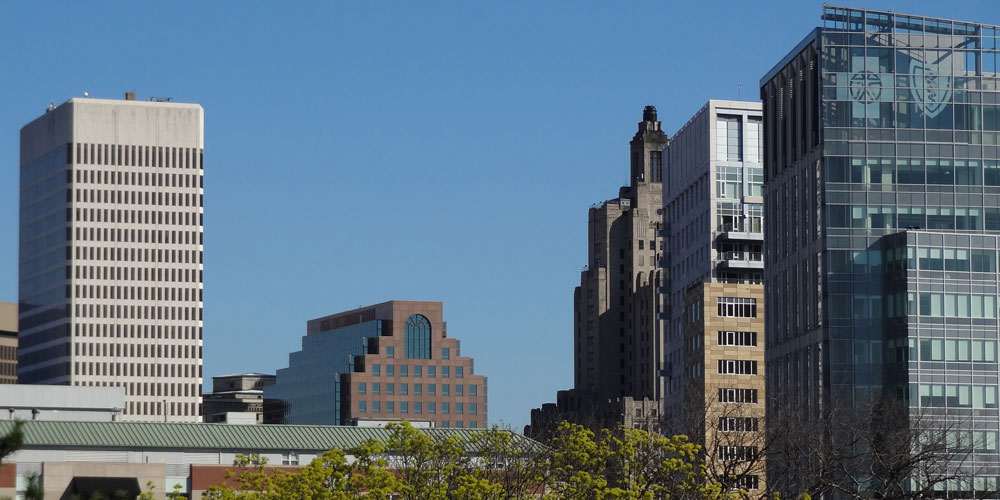 Free gifts for tourists doesn’t seem like the best use of federal COVID money but might make hotel lobbyists happy.

When Governor Dan McKee floated the idea of using “leftover federal stimulus funds” to hand out up to 100,000 gift cards to Rhode Islanders back in May, I made note to follow the story because I wasn’t sure whether it was a good idea or a meh idea.  If this just-announced program is the same thing, put me firmly in the “meh idea” camp:

Giving out $25-50 gift cards for Rhode Islanders to use at local businesses would get them to patronize (perhaps discover) the store and probably put forward more of their own money for the purchase (and maybe return to the store later).  Distributing the cards, maybe as a bonus for shopping at particular stores, would compound the benefit.  In contrast, $100 does not seem like enough of an inducement to schedule a hotel stay that one otherwise wouldn’t book, even as it’s probably enough to cover a full purchase at a store.

So, a program that might have had some multiplier effect across the state will probably do little more than displace tourist dollars (much of it from out-of-staters) that would have been spent anyway and in a single city.

Given Rhode Island’s insider, special-interest way of doing things, one can imagine the process that led to this meh program.  When the word went out that McKee was thinking of a gift-card program, the hotel lobbyists rushed to get in on the action.  Then, rather than add hotel gift cards into the mix, perhaps to inspire Rhode Islanders to have an in-state vacation for a night or two, some bureaucrat had the brilliant idea of pleasing multiple special interests at once by distributing the cards via hotels and for use at other businesses.