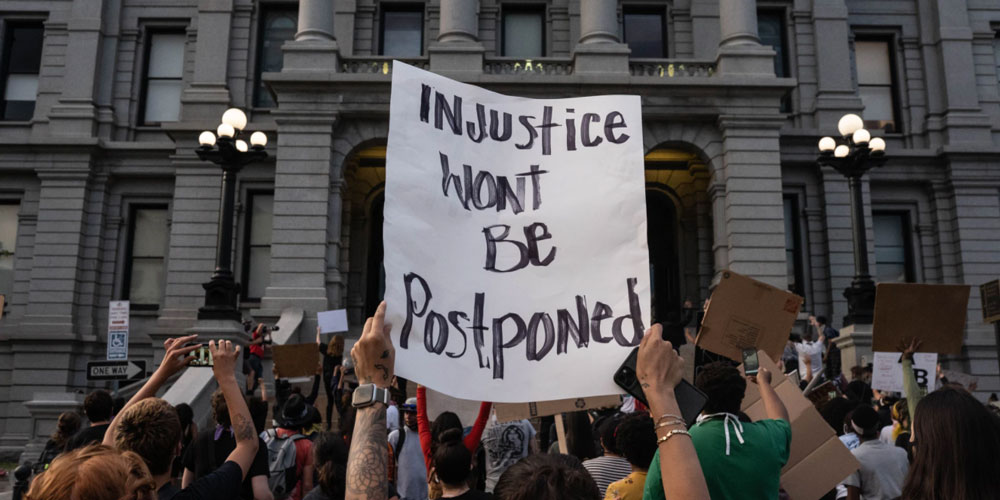 Turning students into trend-following activists is not evidence of civics “proficiency.”

… this new law does not necessarily require that students take a separate civics course or civics exam. Instead, individual school districts will determine how their students can “demonstrate proficiency” because according to lawmakers, many “aspects of civics” are already incorporated into other subjects’ curricula.

The new law also requires that students complete at least one student-led civics project in either middle or high school. The project could be individual, group, or class-wide and is designed to show the student’s ability to reason, make logical arguments using evidence, and understand the connections between federal, state, and local policies.

Class time could be spent designing and executing a plan to advocate for (say) bigger school budgets, and the district could give every student in the class credit for the project and meeting the requirement.  Meanwhile, this legislation would do nothing to remedy Rhode Island’s statewide F in the teaching of civics and U.S. history.

Those who engage in local and state government and politics should prepare themselves to be inundated with youth activism (directed by self-interested adults in the school system) with all its characteristic overzealousness, unreasonableness, emotionalism, and disregard of consequences.  Consider state Representative Patricia Morgan’s description of the hearing for her bill on the teaching of “divisive concepts.”  Progressive activists (including Barrington teachers) succeeded in getting enough people to testify (even to say things like “I’m only doing this because my teacher told me to”) that Morgan’s experts were limited to one minute of speaking time.  Why should adults bother, if that becomes the case?

That dynamic will soon flood every level of government in the state on a broader array of issues.  In my years of reading legislation, I don’t know that I’ve seen a single bill that has had more potential to make Rhode Island worse than this one.