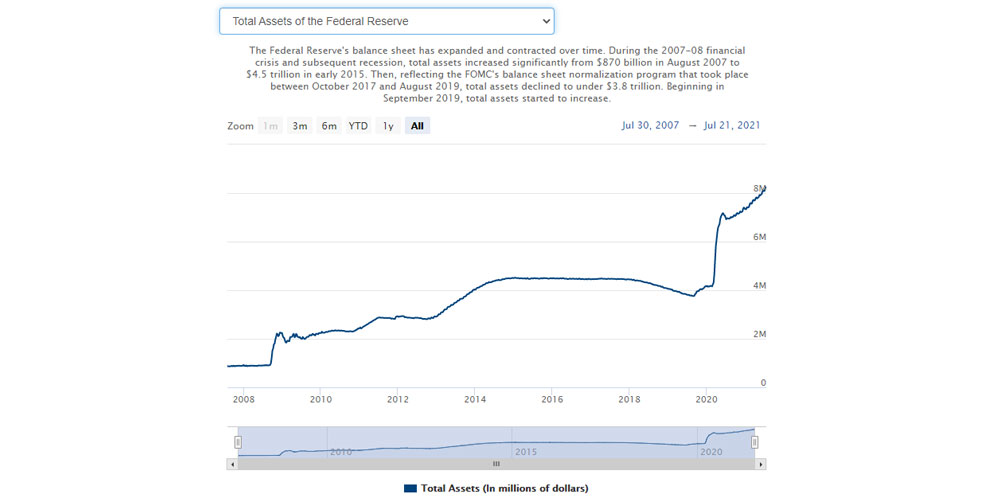 An institution like the Fed has to have internal disagreement.

A recent staff article on the website of the American Institute for Economic Research captures a very dangerous marker of the society the United States elite have come to inhabit:

Economist Judy Shelton has a crackerjack column in tomorrow’s Wall Street Journal on the lack of intellectual and policy diversity at the Federal Reserve. She points out that during the entire term of Chairman Jerome Powell and his predecessor, Janet Yellen, not a single dissenting vote was recorded among the governors. It reminds us of the central bank of the Soviet Union.

Is that what we want — GosFed? That’s our jibe, not Ms. Shelton’s. It’s a play on Gosbank, for Gosudarstvenny Bank, the name of the Soviet central bank. It’s not our intention to suggest that our Fed or anyone associated with it is a communist. All the more mystifying, though, is the absence of dissent among GosFed governors, particularly when a new administration is readying vast new spending.

It “may surprise people to learn,” Ms. Shelton writes, “that not a single dissenting vote was cast by any member of the Fed’s Board of Governors throughout the eight monetary-policy meetings in 2020 and the three meetings held so far this year. The same is true for 2019, 2018, 2017, 2016, 2015 and 2014, covering Mr. Powell’s years as Fed chairman and the entire term of his predecessor, Janet Yellen.”

This was the case, as the article goes on to emphasize, despite the massive size and growth of the Fed’s balance sheet, which was hovering under $1 trillion just before the election of Barack Obama in 2008 and now approaching $8.5 trillion.  Despite the contentious debates of the last decade over when and how to ease quantitative easing, the Fed had no dissent.  Whether the balance was holding steady or shooting up, not a single Fed governor played the role of crotchety contrarian.

That’s not how we should want super-powerful institutions to operate.  At some level, everything it does is grounded in nothing more firm than economic theory, or even hypothesis, and it is in the nature of theory and hypothesis that smart experts can disagree.  Every decision should spark debate, if not intellectual battle.

Yet, this seems increasingly to characterize our powerful institutions, whether the Fed or the public health establishment or the mainstream media.