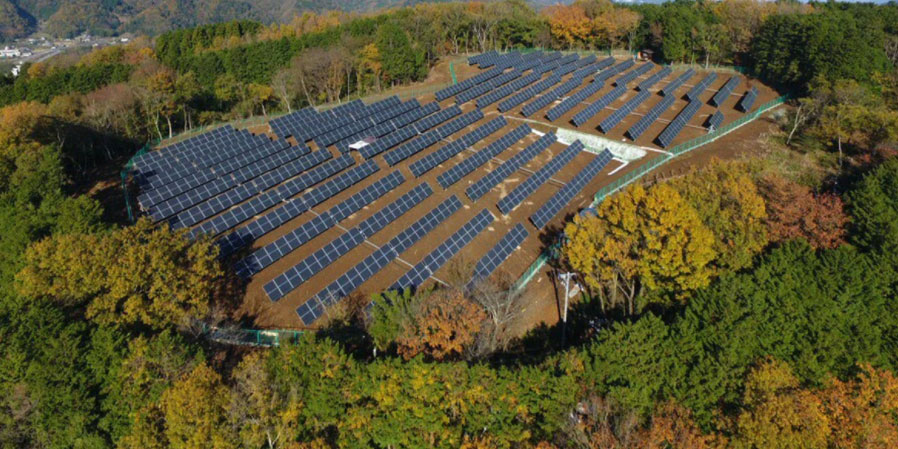 It’s starting to seem like the solar industry is a gift to the Chinese coal industry… as well as slavers and dictators.

Manufacturing solar panels is a dirty business. Starting with the raw mineral quartz, the refining process produces a highly toxic substance, silicon tetrachloride, that some manufacturers simply end up dumping. Huge amounts of power and heat must be used to manufacture the photovoltaic cells.

Since most solar cells in the west are manufactured in China, that heat and power are generated by coal-fired electricity. Maybe someone should ask why we’re buying solar cells to save the planet from carbon pollution when the process of making them not only poisons the earth but dumps as much carbon into the atmosphere as energy produced solely by fossil fuels.

The problem is that green energy is simply not cost efficient.  This gives companies in the industry even more reason to seek the most inexpensive alternatives, which drives them to China.

That country, in turn, has its own incentives to be a low-cost producer, which means engaging in anti-competitive practices that give it an advantage of its geopolitical adversaries, which it can afford to do because it’s a communist dictatorship.  Because it runs a dictatorship, the Chinese Communist Party is also not averse to gaining economic advantage by enslaving a religious minority.

What we see in solar is the clash of imperatives for an essentially religious ideology (progressivism).  By their faith, the freedom of the United States permits greedy, reckless behavior that is destroying the planet, so our energy industry must therefore be hobbled and replaced by alternatives that have the clerisy’s blessing.  Similarly, the same qualities in the U.S.A. created the stain of human slavery which continues to manifest in systemic racism, such that the essence of our entire society must be hobbled and replaced.

To make this possible, progressives push an industry and promote a country that is centrally controlled (and therefore actually subject to systemic decisions), environmentally rapacious, and engages in real slavery at this very moment.

One begins to question whether it is the supposed consequences of American freedom to which progressives object or the freedom itself.

This is one of several complications of “green” energy that advocates never talk about. Another is the heavy duty batteries required, both to store energy on a grid for peak hours and, of course, needed for electric vehicles. These batteries are very expensive and themselves create serious environmental impacts, both to make them and to dispose of them.