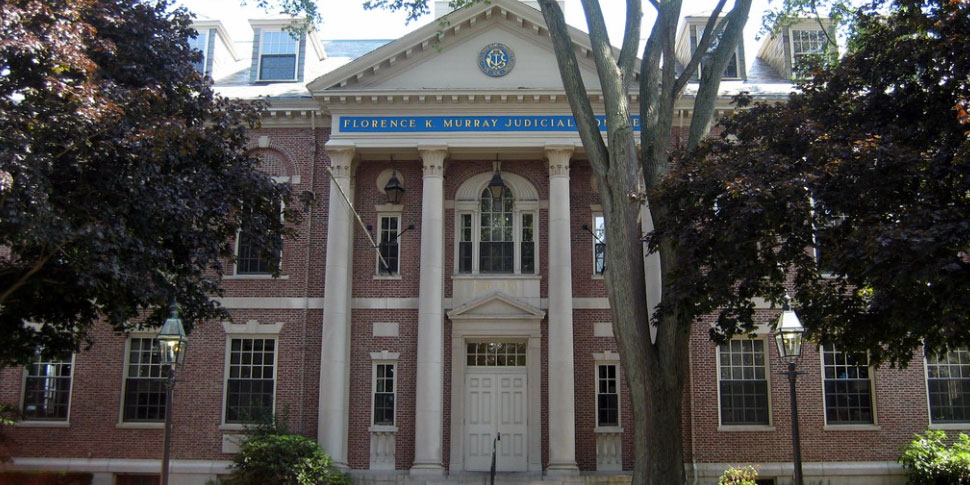 Our legal system has developed a systematized path to eliminate our right to self governance.

At the core of our very ability to call our system a “representative democracy” is that we write down rules by which we all must abide.  New rules can be implemented and old rules can be repealed or amended, but the more fundamental it is, the more difficult it is to change.  Thus, bureaucrats can change internal rules on their own authority (with or without public hearings, depending on circumstances), executive officials can change policies having to do with the execution of their duties, legislators can change the laws, and the people can change their constitutions (or, at the local level, charters).

That requires too much consensus-building for people who want rapid fundamental change (and who, coincidentally, often harbor an undue sense of their own superiority), so they’ve applied pressure for decades to create a workaround.  Leveraging the authority of the courts to interpret the law as it is applied, they have now reached the point of empowering judges to amend even the most fundamental laws on their own authority.

As reported by Colorado Peak Politics, the city charter provides that convicted felons cannot run for municipal office.  Rather than work to change that rule, the city clerk procured an interpretation from the “special counsel to the city” so as to promise a specific candidate, Candace Bailey, that the rule will not be enforced in her case.

An interesting wrinkle, in this case, is that Bailey is already working with the ACLU to have a judge invalidate the charter provision in question, and the state ACLU’s legal director, Mark Silverstein, acknowledges that “Aurora officials can’t just repeal part of the charter the way a city council can repeal an ordinance.”  Indeed, the clerk and solicitor didn’t even provide voters that much due process.

The clerk and solicitor’s action has an implicit acknowledgment:  Their best argument is that they have interpreted the charter provision to violate a more fundamental law (the U.S. Constitution), such that their duty to the latter requires them to violate the former.  The burden would therefore fall on anybody wishing to preserve the local charter to find some way to sue in court.  That is, by choosing this route, the city officials are choosing to violate the clearly delineated letter of their local law based on the speculative grounds of Constitutional law.

Without question, it would be much more conducive to representative democracy for local officials to enforce local laws as written until such time as somebody sues the city on Constitutional grounds and a court decides the question in accord with established rules.

This is another area in which the same-sex marriage movement (whatever one’s views on the underlying issue) broke new ground as a test case for undermining our system of government.  Clerks and executives simply decided that they were going to redefine marriage, creating a Constitutional crisis that only the Supreme Court could ultimately decide.  Inevitably, because progressives got their way, the technique is spreading.

In Tiverton, voters have repeatedly stopped local officials from undermining the financial town referendum (FTR) by which voters continue to have a say in our local budget, in the great New England tradition.  This year, however, a quartet of autocratic officials have decided simply to undermine it: Town Council President Denise deMedeiros, Town Administrator Christopher Cotta, Town Clerk Joan Chabot, and Town Solicitor Michael Marcello.

In their case, they didn’t rely on a higher body of law, but simply reinterpreted the town charter in a way that they knew represented a change.  Because this audacious approach to destroying democracy is new, the first round of judicial decisions did not take immediate action to reverse what they had done.

Rhode Islanders, like all Americans, should be aware that we’re entering this new phase in the trend to take away our rights, and whatever our political beliefs, we have to work together to stop it.  Otherwise, we’ll have no rights to pursue our own political beliefs, and nobody should trust that they will always be represented by the autocrats.