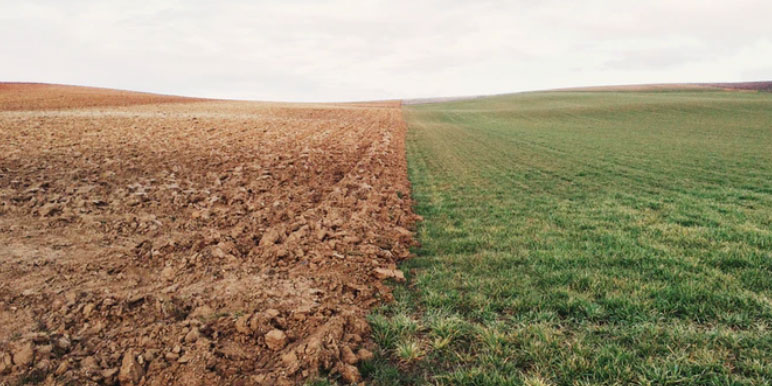 Mairead McArdle has been writing about conservative areas around the country that have been trying to break away from their progressive municipalities, and today’s essay asks, “How Could Conservative Pockets Break Away From The Liberal Local Governments That Control Them?”

McArdle directs readers to a summary of procedures collected by the Carl Vinson Institute of Government at the University of Georgia, which includes the following, for Rhode Island:

We’re still (probably) in the condition that it would simply be easier to make an existing municipality more conservative through persuasion, organization, and maybe even intentional relocation, but as those methods become increasingly impossible, other strategies become more plausible, even though extremely difficulty.

Of course, the unfortunate reality is that the easiest approach will always be simply to up and leave.