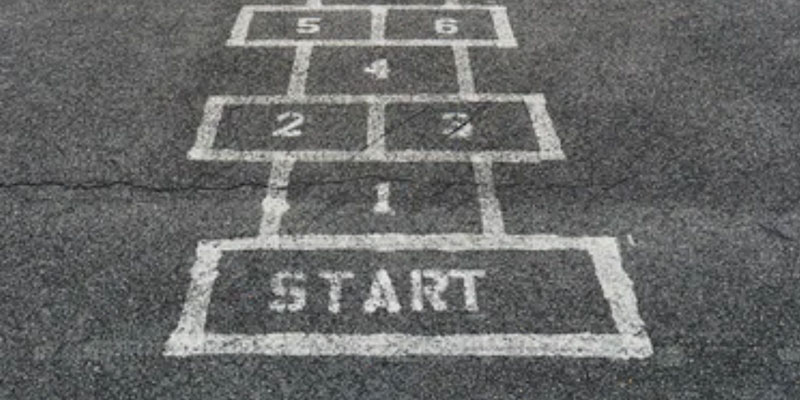 Rhode Island should be competing with New Hampshire on educational freedom.

New Hampshire’s state legislature passed a bill that brings education savings accounts to New Hampshire students. That provision, folded into the state budget, was signed into law by Governor Chris Sununu on June 25.

Education savings accounts give money directly to families [below 300% of the federal poverty level] to spend on education items as they see fit, according to a primer by the Heritage Foundation. By funding individual students and giving their guardians wide discretion to use the funds, these accounts allow a student’s education to be tailored to her individual needs.

The legislature also changed state law to put it in compliance with the constitutional right of families to use such funds for religiously founded schools.

This isn’t New Hampshire’s only educational freedom program.  Like Rhode Island, the state has a tax credit scholarship program.  It also has a legacy policy dating back to when public schools were not ubiquitous that allows families in towns without public schools to choose any public or private school they want.

After a year of COVID, and with the deep divide about masking children that has continued, increasing educational freedom is simply the right thing to do.