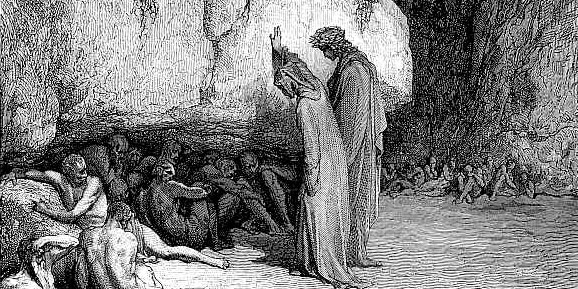 Attacks on merit in education will most harm vulnerable students (like in Providence).

Glenn Reynolds is correct to say that the situation Joel Kotkin described in a recent American Mind essay “might as well be a foreign plot to weaken America.”

Of course, it needn’t be that.  Reducing the rigor of American education benefits not only our global adversaries, but also the people and institutions charged with conducting education domestically.  The easier the goal, the less one can claim that they aren’t doing their jobs.

That latter explanation points to a less-noted consequence of the decline.  While merit is being toppled on the pretense of helping disadvantaged communities, it actually harms them most:

Elon Musk disses U.S. higher education in general, saying “colleges are basically for fun and to prove you can do your chores, but they’re not for learning.” After decades of rapid expansion, the number of college students has dropped 14 percent over the past decade. Colleges are painfully dependent on foreign student tuition, which has made them vulnerable to pandemic lockdowns. Enrollment declines have been particularly acute in the most radically transformed disciplines like English and history.

The skills shortage may be even more profound on the factory floor. Due to an aging workforce, as many as 600,000 new manufacturing jobs expected to be generated this decade cannot be filled. The percentage of the skilled manufacturing work force over the age of 55 has doubled in the last 10 years to 20 percent of active workers. And there is no deep bench of talent waiting to replace retirees—50 percent of the active workers are above the age of 45. The current shortage of welders, now 240,000, could grow to 340,000 by 2024.Manufacturing employment is expanding more rapidly than in almost four decades but there are an estimated 500,000 manufacturing jobs unfilled right now.

To maintain our factories, offices, and laboratories, America needs more rigorous training, not less, and greater emphasis on skills and the ethic of work. Although certainly not the cause of decline over the past few decades, CRT is re-enforcing, and enhancing, a long-developing pattern of educational failure ever more evident, particularly for working class youths.

In the radicals’ quest to destroy the United States as it was, one periodically hears them go so far as to dismiss learned traits like punctuality and rationality as white colonialism.

It is in the nature of destructive radicals to say dumb things, but the rest of us should stand firmly on the obvious:  such values are not “white values,” but universal values that humanity has figured out and woven into cultural traditions over millennia.  There is no alternative system in which they can be dismissed.  Either we embrace the mature reality that values like punctuality and rationality are in our autonomous self interest or they will be forced on us as a matter of pure survival or at the point of a tyrant’s gun.