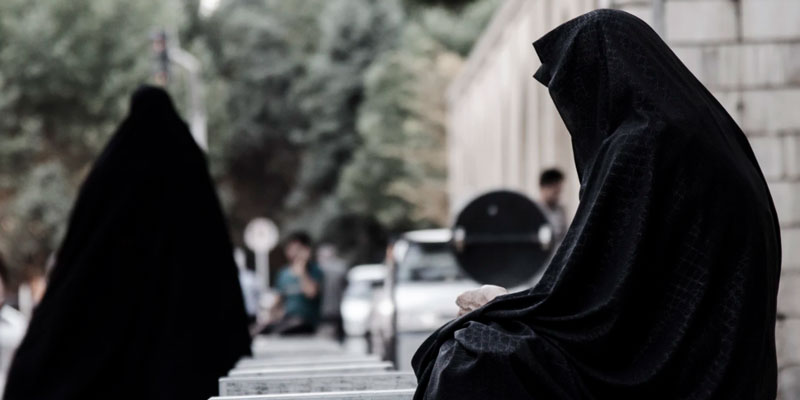 Hyperbole about autocracy may not be about type, but degree.

Thomas Chatterton Williams raises a point worthy of discussion on Twitter (via Instapundit):

We have spent the past few years debating how oppressive the U.S. is. These images of Afghans clinging to a U.S. plane and falling from the sky are a damn sobering reminder that while there are no utopias, we’d better appreciate the society we were lucky enough to be born into.

I’ll expand this beyond the U.S. I have had conversations with well-to-do Parisians this past year who have said with a straight face that President Macron is “authoritarian,” “a tyrant.” Let’s get some perspective.

If you’re lucky enough to be born into a prosperous democracy that isn’t dependent on the whims of a foreign presence to keep the forces of chaos and murder at bay, you ought to be critical when necessary but also deeply grateful for the present without being stuck in the past.

The next tweet in the series makes clear he’s talking about the way some progressives insist Christian Americans are “dreaming of a theocracy that would impose a particular brand of Christianity” to “drive women from the workforce and solely into childbirth, and control all politics.”  And yes, that’s just foolish talk.

My initial read, though, of the three tweets above applies to things both sides say of the other in the United States.  I certainly haven’t been shy about warning of growing tyranny being imposed by the Left.

Taking Williams’s comments in that way, I’m emotionally inclined to agree; we should be grateful for the present and mindful that our El Guapo is not the actual El Guapo.  But intellectually, I’m not sure.

It seems to me the difference between the authoritarianism creeping across the United States and the one that just crashed down upon Afghanistan isn’t the type or style of governance, but rather the degree of benevolence.

Williams is entirely right that we should remember that we do not live under the likes of the Taliban.  The point that needs clarity is that the important difference between them and particular factions in the West is not the extremity of their traditionalism, but their desire to impose their views on everybody else.  At least at this point, that’s the driving motivation of the Left.