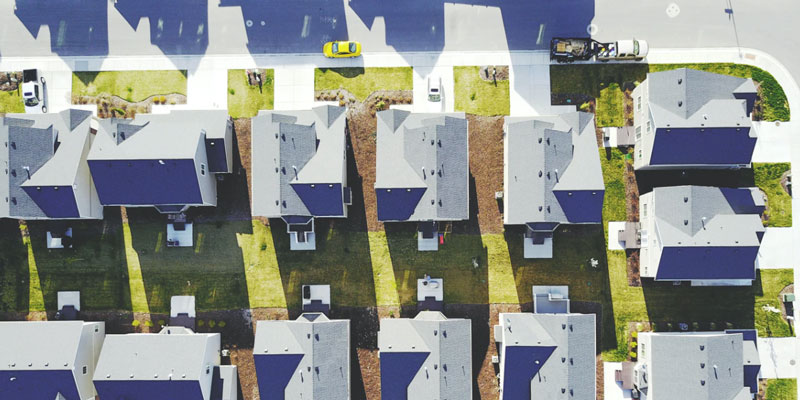 Here’s something to notice about the “housing advocates” pushing to stop evictions.

It’s very easy to demand that government “ban evictions” when, like the people Katie Mulvaney interviewed for the Providence Journal, you’re not the one trying to derive income from a rental property:

“The governor and the General Assembly have the authority to protect the public’s health with a moratorium” as well as Congress, said Jennifer L. Wood, executive director of the Rhode Island Center for Justice, which has been helping struggling tenants in securing federal rent assistance. The center has been advocating for protections at the state level throughout the pandemic.

“I think we do need some protection for tenants,” said Brenda Clement, director of HousingWorks RI at Roger Williams University.

Jennifer Wood was paid $120,000 for her role with the RI Center for Justice in the fiscal year ending June 2020.  Pay for HousingWorksRI is buried within the budget for Roger Williams University, but with funding from the university, the RI Foundation, United Way of RI, and RI Housing, as well as health insurers in the state, the State of Rhode Island, and several banks, Clement is certainly not working for minimum wage.

Of course, professionals ought to be paid well.  Salaries are just a price, and prices are just an expression of value.  If society values the jobs these folks are doing, then we shouldn’t expect anybody to do the jobs for less than what they’re worth.’

But society also has to keep that in mind when evaluating their advocacy.  They’re being paid good money to pressure government to help tenants deprive landlords of their own income.

Wood and Clement should apply the same standard to landlords as I applied to their own pay.  If society values the provision of housing, we shouldn’t begrudge suppliers their money.  The less remunerative or riskier government makes it to be a landlord, the fewer people will give it a try.  That will have two predictable effects: