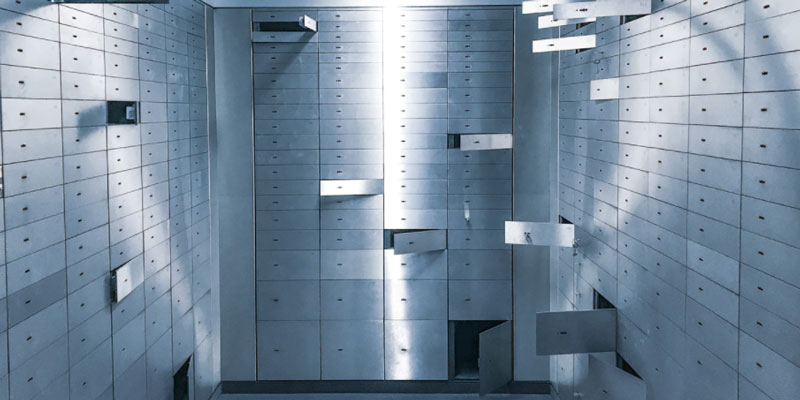 If Americans accept bank-account monitoring, it’s all over.

Hank Berrien sounds an alarm that ought to draw the attention of Americans across the political spectrum:

“The proposal would require banks to report gross inflows and outflows to the IRS, including transactions from Venmo, PayPal, crypto exchanges and the like in an effort to fight tax evasion,” the Daily Mail noted, adding, “The IRS would know how much money is in an individual’s bank account in a given year, whether the individual earned income on that account and exactly how much was going in an and out.”

The income tax is already too much of a wedge into people’s economic lives.  This provision in the $3.5 trillion Democrat budget plan would take yet another step in changing the people’s relationship with the government.

The presumed need that this policy would fill is to enhance auditing ability.  An underlying assumption of this sort of monitoring is that everybody should be assumed to be breaking the law unless constant monitoring proves otherwise.

A related assumption is that the government’s laws must be respected as just, so removing opportunity to cheat a bit is righteous, rather than an important safety valve against tyranny and, in turn, revolution.

Winning an election (especially by the slimmest of fraudulent margins) does not bring with it the implied right to dive into the most personal aspects of people’s lives or to enforce whatever tax schemes can be rammed through Congress.