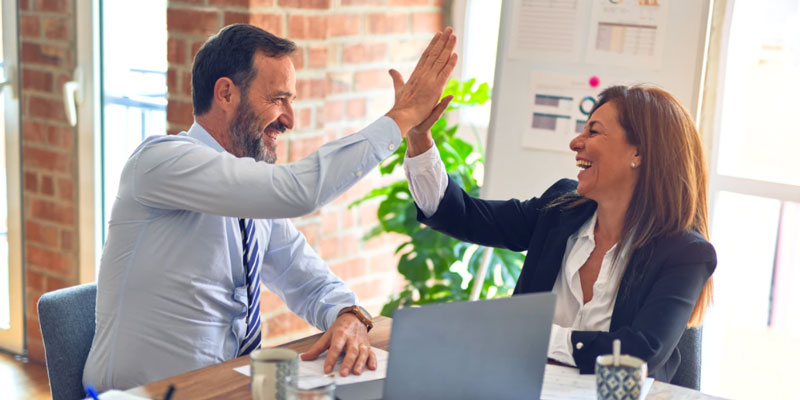 Is it really worth harming women in order to implement pay-equity laws?

Free-market purists err in that they disregard (or, at least, discount) the importance of factors that both they and the market have a hard time factoring into their equations.  Even relatively unadulterated free-marketers recognize the problem of externalities and the tragedy of the commons.  We should arguably go a little farther than that and recognize that a community may want to do something for completely non-economic reasons (like morality) and that has a real economic cost.

Even in that case, though, decision-makers have to acknowledge that the free-market calculations help them understand what the cost really is.

Looking at the Pay Equity Act in Canada (of which, Rhode Island unfortunately has a version), Isaac Teo gives a good explanation of how this principle relates to the idea of forcing companies to prove that they pay men and women equivalently.  Economist Matthew Lau points out that, even at the most basic level, this creates disincentive to hire women.  If you’ve got women in your workforce, you face a constant need to prove you’re not paying them less.  That’s a cost with no offsetting benefit, which means that the policy creates pressure not to hire women.

For the classic explanation of this sort of policy, however, Teo turns to Milton Friedman:

Friedman responded that “the actual effect of requiring pay for equal work will be to harm women.”

He explained that “if women’s skills are higher than men’s in a particular job or are recognized to be higher, the law does no good, because then they will be able to compete away [anyway] and can get the same income.”

And “if their skills are less for whatever reason … and you say the only way you are able to hire them is by paying the same wage, then you are denying them the only weapon they have to fight with,” he said, referring to the weapon of competition.

Such laws also make it easier and cheaper for employers who are sexist to discriminate against women, Friedman added.

“If you say to them, you have to pay the same wage no matter whether you hire women or men, and here is Mr. sexist pig—it doesn’t cost him anything to hire men instead of women,” he said, noting that what you actually want is “to make it costly to him to exercise his prejudice.”

“When you try to get equal-pay-for-equal-work laws, what you are doing is reducing to zero the cost imposed on people who are discriminating for irrelevant reasons,” said Friedman.

That last point is worth unpacking a bit.  If Mr. Sexist Businessman refuses to hire women, then his competitor can hire women who are as talented as the sexist’s male employees, but at a lower price, because that’s the market rate.  This gives the non-sexist a competitive advantage, and the sexist will go out of business or find he has no choice but to hire women (or give the company’s board a reason to get rid of the sexist executive).  If the government forces the non-sexist company to pay women the same as men, then there’s no competitive advantage to hiring women, and women have no tool to make themselves more attractive as employees.

The fundamental question, then, is whether the idea that an employer can pay women less is so abhorrent that it’s worth making women’s professional position worse, on average, in order to forbid it.  That’s a tough case to make.