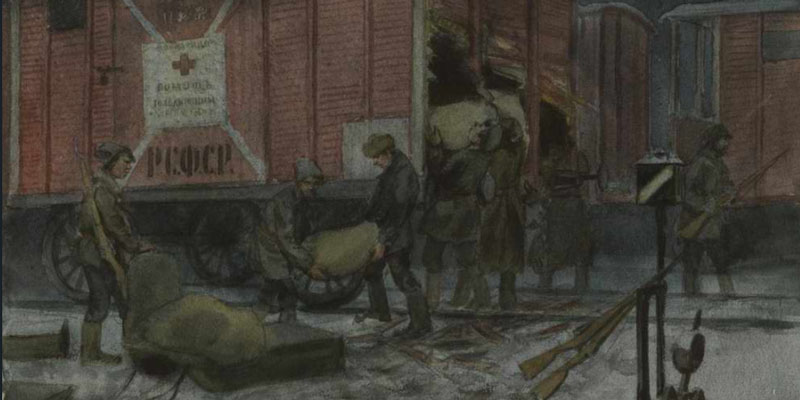 Departing Democrat Governor Dan McKee’s administration under the cloud of an influence peddling scandal, former Chief of Staff Anthony Silva is taking with him a $53,000 payout for unused time off, according to Eli Sherman on WPRI.

This benefit is always an issue when government employees leave office for some controversial reason, and the public is told again and again that it’s simply part of the law.  Moreover, $53,000 is a lot of money for somebody to waive away on principle.

These payouts have driven me most crazy when municipal employees who’ve literally been caught stealing time are permitted to part gracefully into their retirements.  They are pushed out because they were getting paid while not working, and then they turn around and collect money for paid-time-off benefits they could have used instead of stealing.

Silva’s case is a little different.  One does wonder whether the reason he’s accrued so much unused time off (like over a month of vacation time) is that his job really wasn’t that challenging to begin with — not necessarily “no show,” but something more like “can’t tell the difference if he shows.”  This suggests a question: Did he not take this time off because he never went anywhere, or was his job such that he just never had to log vacations and illnesses?

It would be very reasonable to tell highly paid office workers that time off is use it or lose it each year.  They’ll point to the provisions given those lower down the hierarchy, like frontline workers, but with them at least one can understand that there’s some benefit for the taxpayer that such employees don’t have to worry about losing their compensation if circumstances require them to work through vacations or illness.

In some ways, the scandal with this benefit starts with the news media, which likes to grab easy headlines, but they’ll ignore (or even bring extra heat on) anybody who tries to address such practices.  Were some reformer to win office and go after the public sector’s crazy perks, would journalists run stories reminding the public of the many scandals, or would they pull heart strings on behalf of the union employees?

Speculation aside, if these headlines offend you, don’t get in a huff about the controversy and then go on with your life.  Change the way you vote.  Volunteer to help courageous candidates.

Seems to be universal. Look into the incredible corruption in the Mass State Police and the pensions the thieves are walking away with. Most of it concerns hundreds of thousands in phony overtime.

Just to prove we are not alone:
The tawdry tales of the Friends of Karyn Polito – HCRN (howiecarrshow.com)