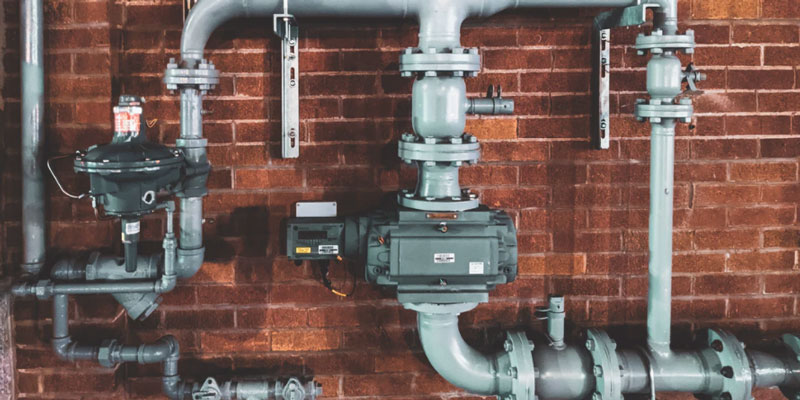 A young entrepreneur in the trades shows how the economy ought to work.

The story of Canadian plumber Noah Fladager, as related by Louise Bevan in The Epoch Times, illustrates exactly the ideal around which public policy should be formed:

A young plumber, and father, who quit a secure job to go solo is celebrating the fruits of his labor. Not only does he now employ others, but he’s also just landed the biggest plumbing contract of his career so far.

Finding that the typical entry-level job wasn’t going to suffice for the family that he and his wife wanted, Fladager chose to apprentice in plumbing rather than go to college.  After a few years, his family encouraged him to stick with the security of payroll employment, but he struck out on his own.  It was a lot of work, but his company continues to grow.  This is the sort of story for which progressive policies don’t account, as they put everybody in categories of “employer” and “employee,” as if they’re different species.

Years ago, I showed how long it takes for a person who spots an opportunity in plumbing to get a real start.  With just a mildly less severe regulatory regime, I found that Massachusetts could produce twice as many master, journeyman, and apprentice plumbers over 12 years.

A few years later, I compared Rhode Island with Massachusetts when it came to the creation and survival of new businesses.  My conclusion was that Rhode Islanders start a lot of businesses (probably because it’s difficult to find work, otherwise), but flounder when they try to expand and the regulations kick in.

All of this is the opposite of what we should want.  It ought to be easy for employees to go out and compete with their employers.  This will not only keep down prices, but it will put pressure on employers to make employees happy and also allow our state to adjust to changing market forces as people can seize opportunities and adjust to challenges quickly as they emerge.

Naturally, this doesn’t create as many opportunities for insiders to cash in on others’ activities or for progressives to try their hands at social engineering, which is what creates the mutually beneficial dynamic whereby insiders abuse the people and progressives make gains by promising to save and protect them.  Adding valves to the economy gives them more ways to control the flow of resources.

On the plus side, though, in a freer society, everybody else would benefit and live more-prosperous and more-rewarding lives.

Featured image by Sigmund on Unsplash.