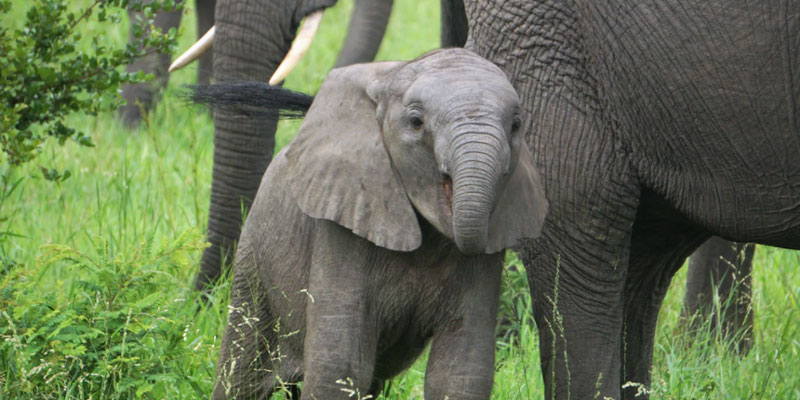 Thought for the RIGOP: When the foundation is crumbling, that’s your priority.

During our weekly political segment, yesterday, John DePetro raised questions about the fact that the Rhode Island Republican Party does not yet have a candidate to announce for the upcoming gubernatorial race.  Chairwoman Sue Cienki has said an announcement is expected soon, but John raises a good point.  There are no obvious candidates, which means a lot more work building name recognition and personal support, and that’s the sort of thing that a truly motivated candidate would already have begun.

The off-season election to replace progressive Democrat state senator from Providence Gayle Goldin is instructive.  Steph Machado of WPRI reports that it took a last-minute email for Providence Republicans to find somebody willing to jump in.  One suspects something similar has been the case for the state GOP.

As a traditionalist conservative, I incline toward the belief that there are expectations that people should just fulfill unless they can explain why the expectation exists and why not fulfilling it in a particular case is the better call, but we have to be honest about resources and tradeoffs.  If a major political party doesn’t have a candidate in a race, it can’t capitalize on unexpected developments in public opinion or opposition self-immolation.  More significantly, the absence sends a signal, and it’s one our local news media will rush to amplify.

On the other hand, putting up one sacrificial lamb after another sends a signal, too, and exhausts your resources.  It also sows an expectation for loss, which will require even more work to reverse in the future.

Republicans in the Ocean State have to conduct a deep discussion about these things.  They need an honest understanding of “here’s where we are, here are our goals, and here’s what we can realistically accomplish.”  The preliminary answers I’d offer are:  you occupy a structure with a crumbling foundation as people give up and leave, repairing that problem has to be your top priority by a huge margin, and your resources (both material and human) are not such that you can do much more than address that single problem.

One structural challenge for Republicans is that progressives like politics and activism, whereas conservatives do other things for fun and fulfillment.  It is more difficult, therefore, for the GOP to build its internal community through activism.  Rather, the activism must flow from a community formed for other reasons.  It has to be fun to be an active Republican, and the Republican base doesn’t find regular protests and political activity as inherently fun as the Democrat base does.  (Add to this, of course, that the Democrats in Rhode Island have much more to offer by way of career paths and other opportunities for those who get involved.)  The Rhode Island Right therefore needs something more than regular angry protests or fundraisers that are mere excuses to donate money to a campaign.

Social gatherings are where people start thinking about being candidates, and the community feel draws people to become involved.

Unfortunately, building communities is hard work, which means looking for helpful opportunities.  We’re seeing a burst of home schooling, for example, which is creating a natural community with a high need for places to socialize its children and a huge amount of motivation to target local races.  It may be that filling that sort of need is a better use of limited time and money than organizing behind a state-office candidate who didn’t really want to run in the first place.

Considering the likelihood (or, unlikelihood) of a republican victory in RI, it must be very difficult to work up the energy to run for an office (my 13th chromosome is shaped like an elephant)