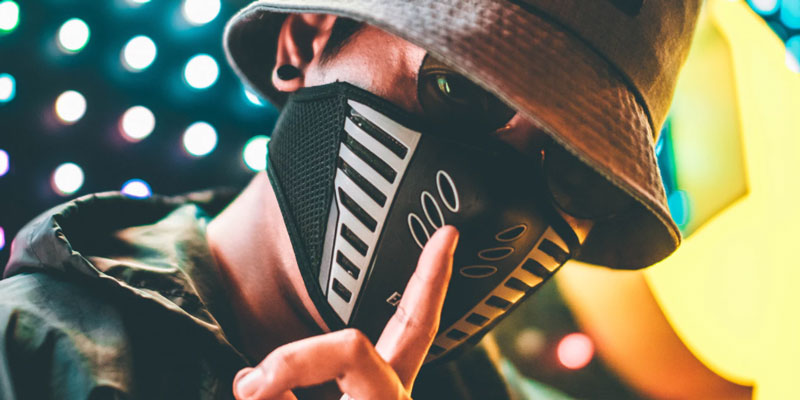 A blackout seems to be in place for talk of natural immunity.

So for the record, I’m not particularly concerned with the safety of the vaccines. The Insta-Daughter even took part in one of the clinical trials. But I am particularly concerned with the government-fostered bullying and intimidation aimed at anyone who doesn’t follow the party line. If Nicki Minaj can give them some heartburn over that, it’s well-deserved heartburn. And really — if you want people to believe you, don’t send Jen Psaki.

That sense of untrustworthiness is the sort of impression that won’t go away once you’ve acquired it.  Last night, for instance, Twitter was host to much rending of garments over Democrat Governor Dan McKee’s very, very mild softening of his mandate that healthcare workers receive the COVID-19 vaccine or be fired.  When I asked the tweeters — reporters, left-wing politicians, ostensibly regular folks concerned about their own safety — what they thought (or whether they asked) about natural immunity, not a single one responded.  It’s as if they’ve decided that’s kook talk.

That attitude is simply bizarre.  Whether reading published reports or doing the math yourself, the conclusion is that natural immunity is preferable to vaccine immunity, yet the people making decisions in Rhode Island (including decisions about what counts as news) are acting as if it doesn’t exist.

If they touched on the topic and concluded natural immunity isn’t relevant, I’d disagree, but at least there would be argument.  The complete silence is downright disturbing.  It’s difficult to resist the feeling of being gaslit.  Or maybe in their deep need to feel they have the proper opinions (you know, “I believe in science”), the insiders are the ones who’ve been gaslit.

Wherever the natural-immunity piece disappears from the puzzle, though, it’s beginning to feel a lot like the fight over same-sex marriage, which continues to prove to have been a test case that opened the floodgates.  The trick was simply to ignore opposing arguments and characterize those who resisted the radical change as unthinking bigots.  Same thing here.

In both cases, the issue isn’t the issue.  Power is the issue.  The Left wants to fully establish the principle that government can force people to do things with even the flimsiest of justifications, so everybody must be vaccinated against a virus that is not very deadly for most people even if the science says that they are already immune.  Period.  Other options simply don’t exist.