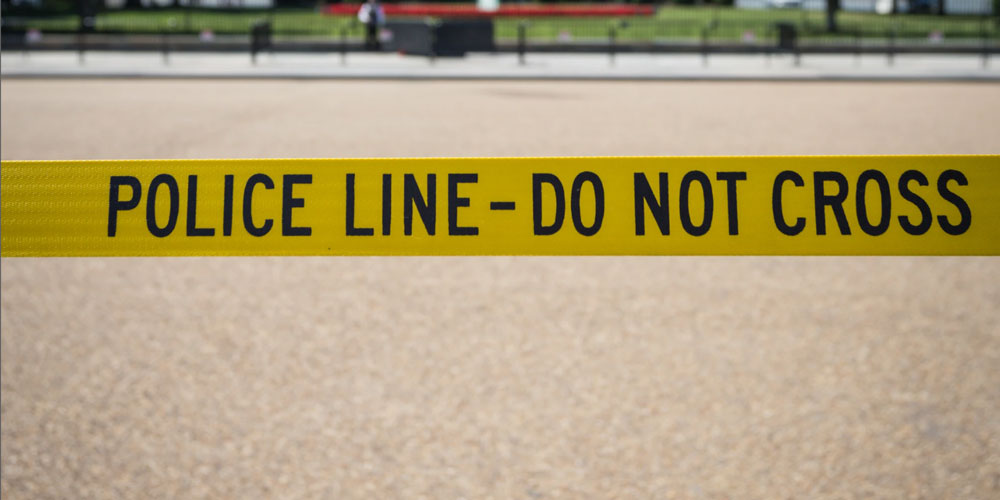 What genre should a writer choose for the tale of Police Chief Ronald Landry?

It’s difficult to know whether to read this Lauren Clem story in the Valley Breeze as a comedy or outrage-driven drama.

Ronald Landry worked his way up to the rank of captain in the Woonsocket police department, retiring in 2007.  At that point, presumably, he took his pension along with a promotion of chief just across the border in the Millville, Massachusetts, police, where he continues to be employed.  On top of these two sources of income, he works police details at Gillette Stadium.

This last job had been his point of departure when Woonsocket Patrol Officer Logan Courtemanche, who joined the force after Landry’s time, pulled him over in the middle of the night for driving 60 in a 25.  Reports Courtemanche:

“Ronald had a disgusted look on his face when he handed me his license and then proceeded to lecture me about the fact that he ‘worked for the city for 25 f—ing years.’ I had no previous knowledge as to who he was as this was my first encounter with Ronald,” Courtemanche wrote. …

… Courtemanche wrote that he apologized to Landry after realizing he was a police officer and handed back his license without citing him. Before he had finished speaking, he said, Landry pulled the license out of his hand and accelerated away from him, almost running over his foot. Courtemanche said he then watched Landry take a left on a red light at the intersection of Cass Avenue and Cumberland Street.

Some of the political leaders in Millville were not happy to hear of this incident, particularly as they had disciplined him in February 2020 for an incident at a car dealership in Uxbridge, Massachusetts.  Outraged that a $30,000 antique car he’d purchased in Florida had been damaged during shipping, he transferred his aggression toward an Uxbridge officer who had just arrived to assess the situation.  According to the officer’s report, Landry uttered the infamous phrase, “Do you know who I am?”  Despite being a police chief, he became manageable as a party to the incident only after the officer armed his taser and threatened to use it.

So, what would be the appropriate presentation of the story of Landry’s exploits?  If its a “based on true events” drama about a privileged man of authority who seems unable to control his temper and expects special treatment when he violates the laws he has been so richly compensated to enforce, then dark music and implied “boos” in the soundtrack might be appropriate, or perhaps the tone could shade toward the tragic harm of personal failings.  On the other hand, privileged men of authority with temper problems and expectations of being treated as though they’re special can make for funny characters.

Just another time when I wonder who it is that chooses to become a police officer.