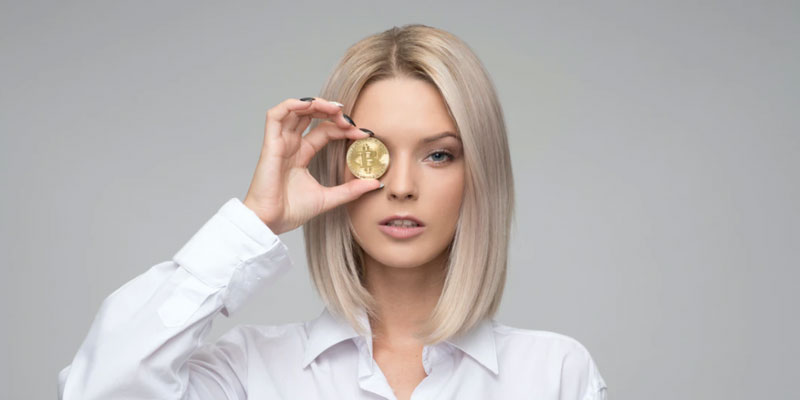 Cryptocurrencies add nothing to the pricing of immaterial values.

For a recent episode of the Jordan Peterson Podcast, the host had a conversation with four Bitcoin enthusiasts: John Vallis, Richard James, Gigi Der, and Robert Breedlove.  As befits a college professor and intellectual, Peterson leads them to cover the basics of the technology as well as to explore some of the more-profound implications of the innovation.

Even Peterson, however, gets a bit too caught up in the more-expansive questions.  Toward the end of the episode, the quintet get all poetical about the ability of Bitcoin to help people offload calculations of what they value, which is a point Peterson seems to find particularly exciting.  Money, after all, is just a medium for holding, carrying, and transferring value, and prices are merely a statement of that value in a particular time and place.  If a government or central bank is manipulating the currency, it interferes with our ability to translate value into prices.  Take that away, and we might have a mechanism to externalize our pricing.

On the surface, I think the Bitcoiners overstate how revolutionary it is.  Sure, a clean window makes it easier to see what’s on the other side, while a filthy one can create illusions, but that doesn’t change the nature of what you’re doing when you look through it.  The basic dynamics of the price are still there, if impurely expressed.

More profoundly, though, they display an error common among those whose libertarianism is less adulterated than mine — an eagerness to attribute to materials and mechanisms the capacity to answer immaterial and spiritual needs.

Even with the purest currency utilized in the purest of transactions between two people, part of what sets the price is internal to them.  I recall overhearing a lead carpenter on the phone negotiating with a side-job client.  “You sound desperate,” he said, and then he doubled his hourly rate.

More to the point, though, the price in a transaction between two people has to account for what they both value, and sometimes price and value can be inversely related.  This is often relevant in arguments about how much some category of job should pay.  Some of the premium that shows up in pay for men, for example, derives from their willingness to do more-strenuous, more-dangerous work; a person’s risk of harm or death has to be priced in, which means they value the work less.  In contrast, activists often complain that teachers aren’t paid in proportion to their value to society, but part of that is accounting for the fact that teaching is very fulfilling, which means they value the work more and can be paid less.

The purity of Peterson’s currency won’t suddenly lead him to pay five times as much for things that people are willing to give him at cost because they made them for love of the craft or to hand over an equal sum to somebody who gives him a gift for love of the giving.  Indeed, being paid for a thing changes the nature of the transaction; things inherently mean more when they are given freely.

Theoretically, we could put a monetary value on things like fulfillment at work or friendship, and if we don’t take them into account when debating the economy, we’ll wind up distorting prices even more detrimentally.*  But by their nature, these calculations must remain internal to each one of us.

* What this means in practice is letting the market set the rate; the providers and the consumers balance their values.

If you value what we do, we could use your help. – Anchor Rising

[…] I wrote this yesterday, I was speaking from personal […]