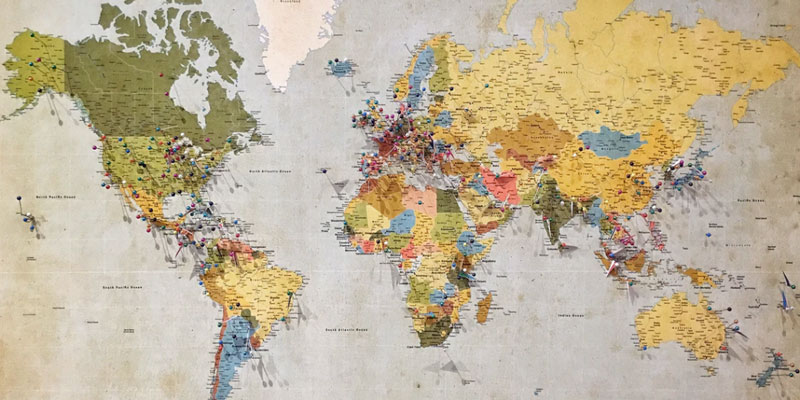 The Fed and YouTube illustrate an approach to governance we should avoid.

Two very distinct news stories in my feed this morning seem to share something intrinsic.  The first involves the challenge facing the (unelected) Federal Reserve:

“This is not the situation that we have faced for a very long time and it is one in which there is a tension between our two objectives…Inflation is high and well above target and yet there appears to be slack in the labor market,” Powell said at a European Central Bank forum, an apparent reference to the 1970s bout of U.S. “stagflation” that combined high unemployment and fast-rising prices.

The worry is that the Fed might have “to make trade-offs between the two” metrics.  Not sufficiently considered (to the degree it’s mentioned at all) is that those “trade-offs” are people’s lives.  People around the planet are sending out market signals, and somehow we’ve put a handful of technocrats in the position of collecting the signals and deciding on the trade-offs themselves.  How in the world do they presume to have sufficient information to make such decisions?

Remember, by the way, that this conversation was with other central-bank institutions.  With this supranational cabal making decisions about its own self-selected metrics, turn to the second story:

YouTube says it has shut two German channels of Russian state broadcaster RT in a move centering on alleged COVID-19 misinformation, a decision that drew threats of retaliation from Russia on Wednesday.

YouTube, which is owned by Google, said RT’s German branch had received a “strike” for uploading material that violated YouTube’s standards on COVID-19 misinformation, and as a consequence was suspended from uploading new videos to its channel.

“During this suspension, RT DE tried to circumvent this restriction by using another YouTube channel to upload its videos,” which resulted in both channels being terminated for violating YouTube’s conditions of use, it added.

Put aside the fact that the malefactor, here, is Russia, because many of us could be (and have been) treated in like fashion whenever we’ve done anything worthy of Big Tech note.  Putting the best light on YouTube’s action, the division of Google is simply making “trade-offs” between the value of free-flowing information and the value of accurate information (as defined by Big Tech).

In both cases, we see the same progressive urge toward dominance by an elite.  The decision-making is consolidated, and a small, powerful group makes the call for everybody because people and natural communities cannot be trusted to make decisions for themselves.

The implicit catch, of course, is that the elite are both people, and no good explanation is on offer for why we can trust them uniquely.  One suspects that their decisions will rarely be made at the expense of their own natural community.