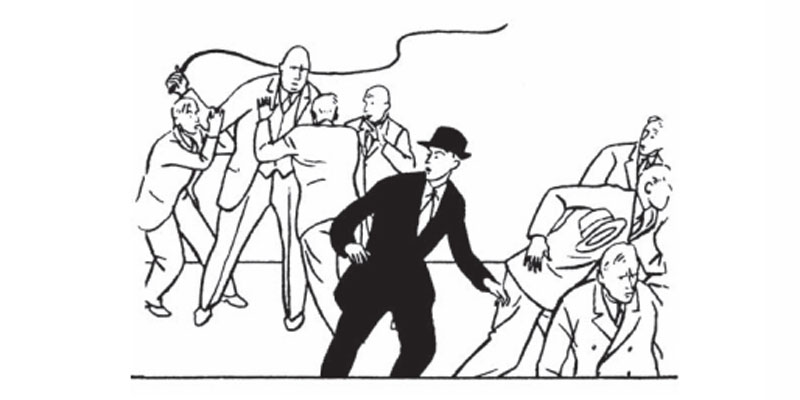 This is how quickly factions of a free people can persuade themselves to take away freedom.

The road to serfdom couldn’t be much clearer than as illustrated by this Newsmax article headlined, “US School Board Group Asks Biden for Help Against Growing ‘Threat’“:

As schools around the country face growing backlash related to pandemic safety measures and studies of race in America, school board members are asking for federal help from the president to protect teachers and community members from the “immediate threat.”

The National School Boards Association (NSBA) said in a Thursday letter to President Joe Biden that school board members, officials and students across the nation are facing an increased amount of malice, violence, and threats that amount to “a form of domestic terrorism and hate crimes.”

“America’s public schools and its education leaders are under an immediate threat,” Viola Garcia and Chip Slaven, the group’s president and interim executive director, said in a statement about the letter.

The tendency to label parents and taxpayers who assert their points of view as “domestic terrorism and hate crimes” is a harmful trend.  It is, unfortunately, in keeping with other shifts in attitude that are becoming far too common, wherein the other side doesn’t deserve a right to speak and, indeed, is inherently dangerous when it does.

Perhaps we’re nearing the high-water mark of a lurch toward authoritarianism, and people will start to listen to how they sound, although I fear that’s not likely.  It would help if any school boards that are part of this national organization withdrew their membership.

Featured image from The Illustrated Road to Serfdom.

Let’s not pretend the Biden administration’s attacks on local parents is out of character. – Anchor Rising