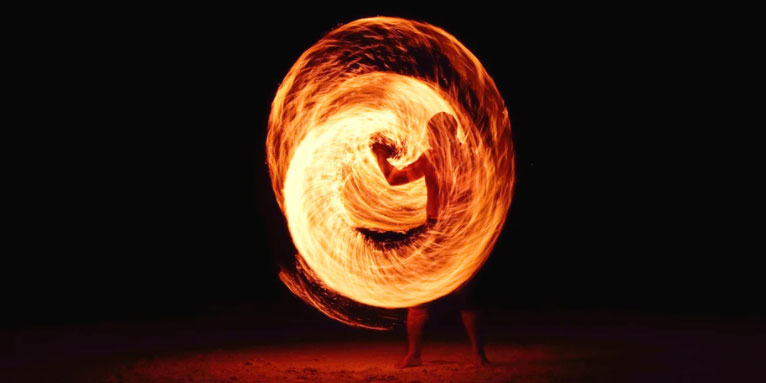 There was Aaron Regunberg, up there at Harvard Law, thinking he’d take a step away from Rhode Island politics for a bit to further mine his white privilege for career gold when the political pieces started to move of their own volition.  As he writes in the Boston Globe:

Many members of Rhode Island’s progressive movement have expressed concerns about [the Rhode Island Political Cooperative’s] choice to target a highly effective ally like Euer. But the story became even darker this week, when The Boston Globe reported that RIPC’s handpicked candidate against Euer, Jennifer Jackson, has a history of appallingly rightwing views and statements.

Another well-known radical in the Ocean State, union organizer Patrick Crowley, likewise expressed his vexation with those upstarts in the coop:

Crowley argued that it’s hypocritical for the co-op to run candidates such as Jackson and Battle “under the progressive banner” while challenging Democrats such as Euer, who sponsored the Act on Climate, and Alzate, who sponsored a bill to raise Rhode Island’s top income tax rate from 5.99 percent to 8.99 percent.

“I don’t see what’s progressive about targeting legislators who are trying to tax the rich,” Crowley said. “The troubling thing here, from my point of view, is they seem to take the position that only one organization has the right to define what a progressive is, and I think it’s counterproductive to the goals of what the larger progressive movement in Rhode Island is trying to accomplish.”

By “larger progressive movement,” he means himself and his establishment friends who have been busily laundering taxpayer money into their movement and their own pockets (through union dues and other channels) for years.  And by finding it “troubling” that “only one organization has the right to define what a progressive is,” he means the definition of progressive must be narrow enough to match his extreme beliefs.

The immediate distinction between the factions, here, appears to be that Matt Brown’s RIPC put a greater emphasis on opposing State House leaders, whereas Regunberg and Crowley appreciate adherence to the established progressive platform.  Socialilsts like state senator Sam Bell may manage to keep a straight face while insisting that legislative leaders are conservative, but the reality is that there are simply degrees among progressives in the amount that they’re willing to put on a more-moderate face for the camera and push their ideology incrementally.  Predictably, willingness to do that correlates with ability to take positions of central power.

What we see, therefore, is just the spectrum.  House Speaker Joseph Shekarchi will go so far as to listen to moderates so he has a sense of how hard he can push without an unexpected explosion of the progressive trend.  Representative Karen Alzate will go so far as to recognize Shekarchi as the best progressives can do for speaker just now.  Crowley and Regunberg are positioned such that they can make more-progressive noises in order to herd true believers and doubters in their preferred direction.

Their problem is that there are great gushing veins of out-of-state progressive money for those willing to push harder, and a generation of young activists was indoctrinated to believe that everything is an urgent issue that must be addressed now for the sake of the universe, which creates opportunity for a new generation of revolutionary upstarts within the radicals’ ranks.