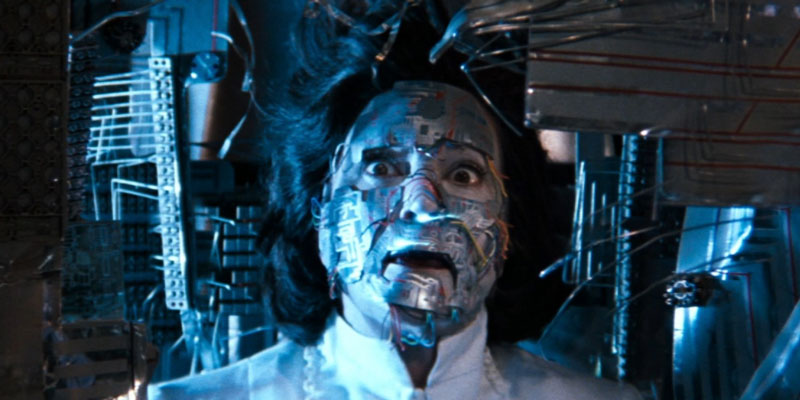 We need to get our heads around the evolving tech-radical machine.

The profundity of the situation didn’t come home to me until I was nearly done researching and writing this article for Accuracy in Media.  I set out to shed some light on the partisan donations of NowThis News founder Kenneth Lerer (which the article does), but what I started to see in that light was this:

While his political donation pledge may not have amounted to bribery, the overlapping investment, media, and political strategies of Kenneth Lerer raise serious questions, given the current landscape of laws around political donations and donor disclosure, not to mention concerns about misinformation on social media.

Are the activities of his companies not political donations because they are designed to make money? Is the clear path to helpful coverage and direct donations for politicians willing to tow Lerer’s line not bribery because his personal profits align with his ideology? Do the videos posted by NowThis evade electioneering-disclaimer laws because they’re presented as infotainment rather than as political ads?

What struck me was that Lerer isn’t scheming so much as evolving.  He’s simply pursing his interests to make money and to do something he sees as good in the world.  He’s innovating technologically and in system design in a natural process of problem solving.

Innovation, like evolution, is a natural force responding to desires and incentives.  You can’t really stop it, although you can try to suppress it, probably at great cost and risk.  Your options are to (1) get people to stop wanting what they want, (2) find a way to cleverly redirect their momentum toward less-harmful ends, or (3) outdo them in innovation to stay a step ahead in the same game.

Take blogs.  Voices locked out of contribution to mainstream news and commentary innovated to find an audience in more or less the same narrative-building game.  Soon after our actions began to have a substantial effect on the culture and politics, social media emerged and redirected that momentum into cultural superficialities, while also putting the political commentary under the soon-to-become censorious control of a few tech giants.

We have to start thinking about the next steps.  My article on NowThis points toward the probability that the social media story is merging with the campaign finance and donor disclosure story.  We don’t have the power to stop these trends.  Can we change minds about their wisdom?  Can we cleverly redirect the elites’ momentum toward some end that will ultimately thwart them?  Or do we have to innovate a way out of this?