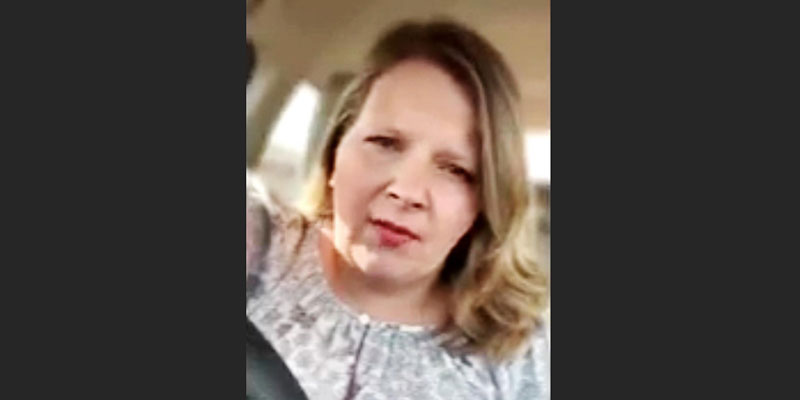 A Hanover math and business teacher was fired for not adhering to the state religion.

Last week, a post in this space juxtaposed Roger Williams University’s requirement that new hires model woke values in their off-campus lives with a federal ruling that Catholic schools cannot have a similar requirement for their employees and their values.  This week, Jeff Reynolds brings news on Legal Insurrection that a teacher of math and business at Hanover High School, in Massachusetts, was terminated over online videos she’d posted as part of a successful campaign for school board in a town a 40-minute drive away:

A math and business teacher at Hanover High School received a termination letter over social media posts she made that expressed her opposition to Critical Race Theory (CRT), as well as the LGBTQ agenda in public schools. The teacher, Kari MacRae, says she has sought out a lawyer and will consider her options. Elected to the Bourne School Board in May 2021, MacRae made TikTok videos for her campaign in which she said she would make sure CRT wouldn’t be taught in Bourne schools, and expressed her opposition to schools teaching that students “can choose whether or not they can be a girl or a boy.” She has refused calls to resign from the school board position.

The teachers union in her home town has called for her resignation, but in Hanover, her principal Matthew Mattos, took advantage of the fact that she’s within her first 90 days of employment.  His claim is that “continuing [her] employment in light of [her] social media posts would have a significant negative impact on student learning.”  One wonders what “negative impact” canceling a teacher for non-job-related reasons a month into the school year might have on student learning.

If nothing else, the firing shows that some Massachusetts schools have a de facto ideological litmus test for hiring.  How many excellent teachers never know that they didn’t get a job because somebody involved with the hiring process disagreed with her or his beliefs?

More profound, perhaps, is the mounting evidence that some people simply aren’t permitted to be represented.  While acknowledging that MacRae’s campaign was unopposed, there is self-evidently a constituency for her message.  Her firing proves that government agencies will block Americans from employment if they represent the wrong views in the democratic process.

So, those of us who disagree with the state religion find ourselves hindered from electing people to represent our views, and courts are often no recourse.  What does that leave us?

Featured image from Kari MacRae TikTok video on The Enterprise.

Can’t wait until your kid tells you they’re trans. LOL