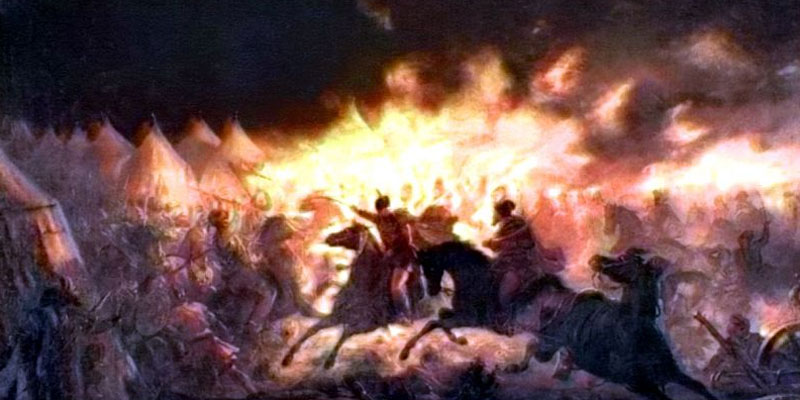 One would have to know more about him than I do in order to defend Rhode Island’s historian laureate, Patrick Conley.  I still chuckle about the time I visited the State House gift shop after a year of sometimes-contentious debate about the need and cost of creating one and found it to be a Patrick Conley bookstore, but in my personal taxonomy of notable Rhode Islanders, he’s on the branch of Ocean State characters, rather than harmful establishmentarians.

Still, when I see sheer viciousness like Phil Eil’s attack on Conley, something in me screams to defend.  Don’t get me wrong.  The parts of Eil’s essay that aren’t pure ideological vituperation make some good points.  Conley has, after all, donated quite a sum to Rhode Island Democrats.  On the other hand, Eil blatantly teases out any little detail that might give him a handful of mud to throw.  From a very long list of activities and awards (puffed up, no doubt, as such lists tend to be), Eil focuses on Conley’s claim to be the “largest, private landowner” in Providence, but fails to mention the many lines that clearly qualify Conley to hold a title like “historian laureate.”

While Eil leaves many threads loose for the picking-apart in his essay (which clocks in at nearly 2,000 words!), limited time is better used highlighting what appears to be the core of his emotional motivation.  For somebody claiming to prioritize nuance and consideration, the blind spot is immense:

At a moment the city of Providence is engaged in a “Truth-Telling, Reconciliation and Municipal Reparations Process”; when the state’s lone law school is mandating a course on race and the law; when the University of Rhode Island releases a surprisingly strongly-worded message commemorating Indigenous People’s Day, Conley remains resolute. He is not rising to meet the moment; he is trying to yell loud enough to drown it out.

One can expect that, when history is written about our current our post-George Floyd, post-#MeToo era, it might be dubbed “The Great Re-Examination.” But this is also a time of backlash. Fox News, that unrelenting firehose of white grievance, remains the nation’s most watched network. State legislatures are passing laws that make it harder to talk about race in the classroom and protest injustice in the streets. Countless politicians and pundits are building careers out of anti-”woke” posturing and demagoguery. Conley is our local poster boy for these trends.

People who agree with Phil Eil, he permits to label themselves as “truth-tellers.”  Those with whom he disagrees, in contrast, are cynically “building careers out of anti-‘woke’ posturing and demagoguery.”  It’s not disagreement in the context of a free, open society with structures designed to help everybody find a way to live under the regime he or she prefers.  Rather, it’s the good guys versus that bad guys.

The biggest problem with that attitude is that it is totalizing.  For Eil, every institution in Rhode Island must be in sync with the state’s “progressive electorate” (which characterization we’ll allow for the sake of argument).  Yet, he clearly feels that other states are engaging in mindless “backlash” when they reflect their own conservative electorates.  In Eil’s world, you’re not allowed to live under the government you prefer; you must live under the government he prefers.  That is called, “progress.”

Thus, without sensing the problem with his own point, Eil lists a number of institutions that are pressing his preferred racist ideology, but ends the paragraph claiming that Conley — a largely unknown, powerless figure in the state’s culture war — “is trying to yell loud enough to drown” them out.  How is he doing that?  By writing op-eds now and then in the state’s daily paper.

Apparently, offering any counterpoint to the revolution is aggression.  The University of Rhode Island’s new president, Marc Parlange, can arrive fresh in the United States from Australia and issue a statement accusing his public institution, its state, and its country of “grave injustice, violence, trauma and genocide,” and that’s merely a “strongly-worded message” that Eil applauds.  But if Patrick Conley, a native son of Rhode Island who has spent his life teaching within and writing about his home state, should rise to offer a moderating point of view, he’s “a rich, old, reactionary white guy with an outsized platform.”

Eil’s audacity has the negating force and hypocrisy of the cultural guillotine.  He claims that what he finds “most bothersome” about Conley is his lack of nuance and (Eil asserts) his failure to “acknowledge… the limitations of his own… perspective,” but pretty much all Eil has, himself, is raw perspective.  Say what you like about Patrick Conley’s conclusions, but he has spent decades building up a record that unequivocally entitles him to the label of “expert historian.”  Yet, young Phil Eil brushes aside his work as “lazy,” with, here, a link and, there, an assertion that actually “rebut[ting] Conley’s points… would be too easy and obvious.”

Personally, I’ve always always found rebutting points to be the most thrilling part of disagreement.  For progressives, the levelling, all-consuming assertion of the torch provides the thrill.