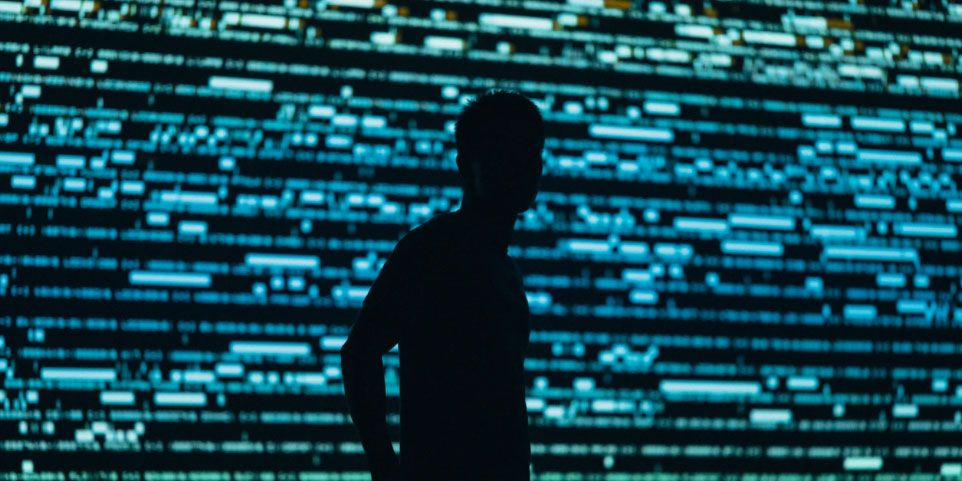 Maybe rediscovering distrust of tech and government was a good thing.

In the amazing advance of our technology comes the possibility of smart watches’ diagnosing health issues before symptoms begin, Steven Reinberg reports for HealthDay News.  Keeping track of your vital stats on an ongoing basis as you go about your day (and sleep at night), you can get an early start on treatment, which can help avoid more-serious illness.

Linking to this article, Glenn Reynolds laments on Instapundit:

Too bad we have so much reason to distrust our smart devices — or rather the Big Tech companies behind them — on privacy grounds. Big Tech’s untrustworthiness will cost lives.

I’d extend that distrust to Big Government, too, and I’m not sure I’d offer it as a lament, but rather as a call for relief.  Note this terrifying passage in Reinberg’s report, which highlights how the folks investigating the technology aren’t thinking so much of your health, but of how they can use the information:

“One of our goals was to be able to detect that infection before a person feels symptoms, because they may be spreading pathogens without even knowing that they’re sick,” explained senior researcher Jessilyn Dunn, an assistant professor of biomedical engineering at Duke University in Durham, N.C.

The wristband does this by reading biological signs, including resting heart rate, heart rate variability and skin temperature, she said.

“The device detects illness and that your body is fighting something,” Dunn said. “We’re still working on trying to improve the distinction between different types of infections.”

Having this information can help patients by alerting them to contact their doctor, she noted. This, in turn, can help in planning how best to use limited resources in a time of crisis like the coronavirus pandemic.

Who can read this, now, without having visions of mandates, forced quarantines, and the rationing of resources based on proven compliance?

Scarier, still, is the certainty that many people have no problem with this.  The folks asserting the public’s right to mandate that you put a still-new drug in your body to protect against a virus that is not fatal for most people (and with comorbidity markers that seem pretty consistent and identifiable, making it easier to protect the people who are actually vulnerable) will soon rationalize mandates to wear these devices around the clock, or maybe have them implanted, and tracked by authorities.

In that light, we should be relieved at the thought that we might have strolled right into that trap if we trusted the tech oligarchs.  Let’s be grateful that Facebook and Twitter came first and that their nature limited the damage they could do (massive as that has proven).

Importantly, however, this isn’t to say that we can never enjoy the benefits of technology.  Rather, we have to do more work convincing our fellow Americans to value individual liberty, rights, and privacy again.  There is a path forward!  If government were doing what government is supposed to do (securing “certain unalienable Rights” so as to allow us to live cooperatively together while remaining free), instead of trying to do and be everything, then we could force strong protections with firewalls around our information that are reliably safeguarded, rather than probed and exploited by, government agents.