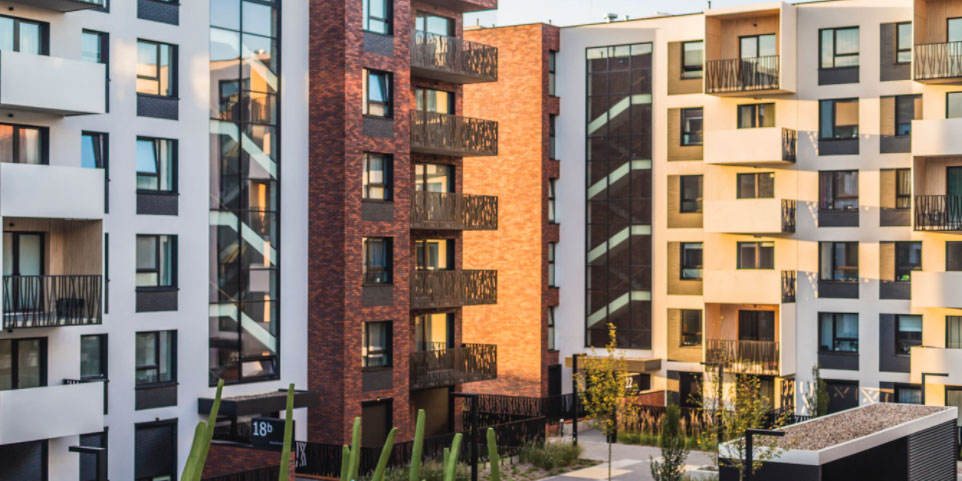 The evicted mother’s story reveals much more that our society needs work on.

One difficulty with assessing sympathetic stories associated with public policy debates (and the reason advocates actively seek and promote them) is that they short circuit rational discussion about tradeoffs.  The position of seeming to lack sympathy is so uncomfortable that the public debate leaves important details unraised and, typically, the villain is assigned to be vague and off camera, so to speak, and the solutions presented as obvious.

Such is the case with Alexa Gagosz’s two compelling stories about single mother Donna Wood as she struggles to find a home for herself and her four children after her youngest arrived with a severe disability.  (Here and here.)

The story isn’t told simply as an unfortunate human tragedy calling for the help of charitable souls.  Rather, it fits in a topical political issue around housing security and eviction, and a specific policy makes an appearance:

Unlike in neighboring states, Rhode Island does not require just cause for eviction.∑

It is not my intention to argue against or for a change in this policy in Rhode Island, but only to point out that it is the only solution placed in the narrative, and it gives rise to a list of other heart-rending stories listed by an advocate.  In contrast, another significant detail appears only as a parenthetical in the second story and is presented with no policy implications.

The father of Wood’s youngest child (and maybe the others, though we aren’t told) “helps out when he can, but does not live with them.”  No advocates appear with the suggestion that couples should have to prove just cause before separating from each other.  Wood’s eldest son, now 20 years old, “helps in any way he can,” but the question remains unaddressed whether anything is hindering his ability to do more — having been priced out of the job market by growing minimum wages, perhaps, or having been deprived of an adequate education in a school system set up to be a accountability-free jobs plant for unionized adults.

No doubt, the sorts of advocates whose minds go first to treating property owners as if they are little more than franchise operators for the government would have a too-easy solution to all of those other contributing factors.  Too much divorce and separation?  Increase mandatory child-support payments and/or welfare.  Young adults can’t find work and have been poorly educated?  Have taxpayers fund free college and a universal income.

Even so, imagine how the picture would change if each of those prescriptions found its way into the same story.  The consequence would become clear — namely, government becoming the all-powerful patriarch of every citizen as it attempts to solve problems it may very well have helped cause.

Take housing.  One way in which to help people who have a hard time finding suitable affordable homes is to allow the market to build them (which would, happily, also increase the opportunities for folks like the construction-worker father of Wood’s son as well as her eldest).  But the market might want to go about this in a way of which one special interest or another disapproves, so government has chosen a different path.  Perversely, making it more difficult to become a landlord (as with just cause provisions) would translate into less rental housing.

At some point, we’re going to have to ask ourselves whether we’re not missing something much more fundamental when the weight of society’s and individuals’ choices knocks people to the ground.

When I consider a mother of four children, apparently never married, unable to afford an apartment; I see series of bad decisions. What landlord wants a tenant given to poor decisions? I would like to see more attention paid to decision making which results in this situation. I think I have a better chance of seeing Hillary Clinton making out with Tucker Carlson at a tractor pull.