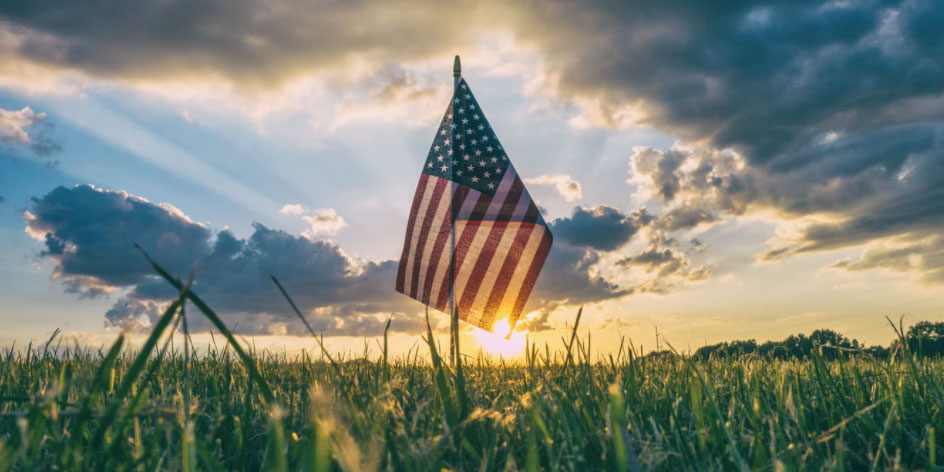 Locally, the Rhode Island opposition (such as it is) is grappling with the shifting ground of our rights.

Presumably, for example, parents have a right to send their children to schools that do not provide pornographic material to them and to demand a reversal via school committee meetings when that reasonable expectation is not met.  But what if special interests and ideologues have captured the electoral process, the United States Department of Justice begins targeting parents as domestic terrorists, and the state attorney general refuses to take legal action against the schools?  (Jeez, even just typing that, I wish I could believe I’m being a conspiracy theorist.)

In that case, parents do not actually have the rights we all assumed they did, because they have no way of enforcing them.

Tiverton has a wonkier, although clearer, example.  A few decades ago, we adopted provisions in our town charter that require all revenue to the town to go into the general fund, where it would be available for budgeting at financial town meetings, and requiring the town council to secure a vote of the people whenever they want to spend more than $500,000 off-budget.  A little less than a decade ago, we wrote into our town charter a process changing that meeting to a referendum and allowing citizen budget proposals on the ballot.

Our current town council passed an ordinance in contravention of all of those provisions and used it as justification to remove every budget except its own from the referendum ballot under the dishonest cover of their hired town solicitor, Michael Marcello.  Language that has been consistently understood to mean the same thing from the time it was drafted until about a year ago has simply been swept away, and so far, Newport Superior Court is not concerned.  Meanwhile, our Municipal Court judge claims he has no authority (despite the clear language of the charter) to permit the charter complaint process described under “Enforcement” in the charter.

Residents therefore have no actual, enforceable rights that the current government officials of the town don’t deign to permit.

Jon Sanders captures this problem well, in a national context, writing for the American Institute for Economic Research:

[Economist Paul] Heyne presented the idea in just two paragraphs in his chapter on the distribution of income, after discussing property rights that are so affected by government regulation that they are effectively rights in name only for owners who cannot act as owners (e.g., rent controls preventing competitive price setting). After introducing that counterintuitive notion, Heyne wrote, “A useful distinction that can often help us agree on what we’re talking about is the distinction between actual, legal, and moral property rights.” He then added, “It is the people’s actual rights that govern their expectations and consequently determine how they will behave.”

Sanders suggests that Joe Biden has increasingly been testing his ability to assert actual rights that he explicitly knows aren’t legal rights, often with a claim of having a moral right to do so.  Rhode Islanders’ experience can lead us to find Sanders’s expectations for enforcing legal rights overly optimistic.

If you seek to enforce a legal right and are rebuffed, then you lose even the claim that it is a legal right.  That leaves only assertions of moral rights, which is where we have to concentrate, not the least because an army of advocates are joining President #LetsGoBrandon in asserting a moral right to take our actual rights away.

Regardless of the clarity of the language, I doubt the District Court has jurisdiction over a municipality.