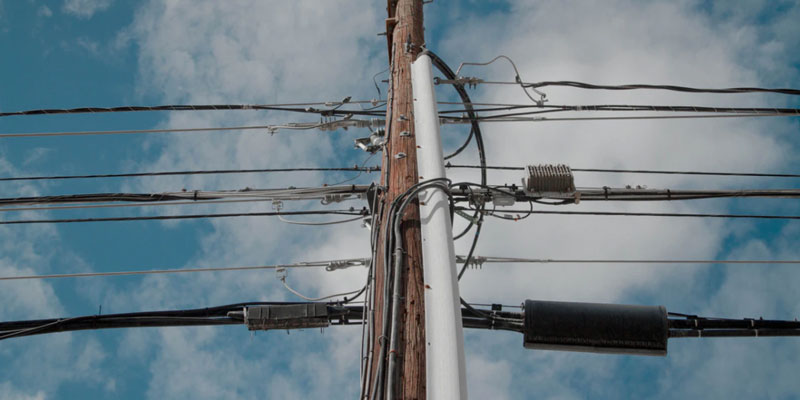 Government should focus on its basics to maximize the Internet (and utilities) in RI.

Understandably, the president and CEO of the New England Cable and Telecommunications Association, Tim Wilkerson, is striving to get out ahead of rumors that the state government might give government-run Internet a try.  Not only do such projects have a track record of failure, but also:

Rhode Island already is one of the best states in the nation for internet infrastructure and service, with almost 99% of Rhode Islanders having access to gigabit speeds. In fact, Rhode Island continuously ranks number one nationwide for broadband speeds.

Of course, Wilkerson is an industry advocate, so he’s not just calling for government to keep its hands off his clients.  He wants the federal money burning a hole in officials’ pockets to be spent for their benefit:

With so many Rhode Islanders already having access to world class networks, our focus should be on breaking down barriers to internet adoption, including cost, language barriers, digital literacy and a host of other complex societal issues to achieve true broadband equity. This is the priority and where precious one-time federal dollars should be spent.

In other words, he wants his clients’ customers to be subsidized and primed to increase their usage.  (Think of it as the subsidized college model.)

All such questions involving this so-called “once-in-a-generation infusion of federal taxpayer dollars” (which seem to be coming more rapidly than once a generation, recently) are much, much simpler than advocates make them out to be.  If the state government has money that it can’t simply pass on to taxpayers by reducing the cost of services, it should go to basic, universal infrastructure.

The lives of Rhode Islanders would be improved hugely and for the long-term if the state government just did something simple:  put our electrical and other wires underground and do so with wide pipes that could accommodate easy upgrades and changes to technology.  I’m sure there are a number of such projects that wouldn’t be glorious, but that would tangibly improve the quality of life in the Ocean State.

Of course, these are baseline services, so politicians won’t be able to sell Rhode Islanders on some flashy new thing that they caught up (like the 195 land).  They would also create risks for established players like National Grid and Cox Communications, because they would lower the cost of entry for competitors.  Fewer downed wires would also mean fewer massive overtime waves for union workers.

These factors make anything so obvious and straightforward highly unlikely.  When government and its satellites collect so much money in order to solve problems, they have incentive to ensure they’re never really solved.  If one-time windfalls of cash enable officials to create new burdens and obligations for taxpayers, so much the better.