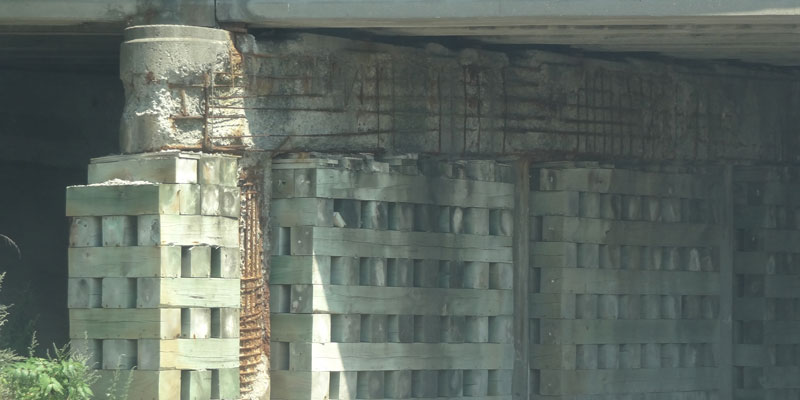 The General Assembly’s “Recommendation Portal” is misleading in a way that shows RI’s problems.

The Rhode Island General Assembly is calling its page for information about ideas and proposals related to its federal COVID handout the “American Rescue Plan Act State Fiscal Recovery Fund Recommendation Portal.”  The Associated Press article about the portal maintains that framing:

Rhode Island’s legislature has created a website to post the proposals it’s receiving for spending federal funds to help the state recover from the coronavirus pandemic.

It’s fair enough that anybody can send a suggestion to the associated email address, but the required cover sheet has that consistent Rhode Island quality.  It’s not indicative of a desire for wide open suggestions from Rhode Islanders.  It’s more like a request for bids.

At the top of the form is a space for the “lead agency,” which makes it look like the form is for people within government agencies requesting funds, or at best where citizens would put in the agency they think would handle the suggested project.  For most people, “agency” is government talk.  There are no clear instructions that give the impression of having been written with the common Rhode Islander in mind.

Probably that is because the common Rhode Islander was not whom the legislature had in mind.  The “documents” that are beginning to appear on the page are all formal-looking proposals from special interests, with the Rhode Island AFL-CIO labor union right at the top.

This guarantees that the funds will not be spent for the maximum benefit of the state and its people.

The U.S. News & World Report, to whose reprinting of the AP article I’ve linked above, provides an automatic link on the name, “Rhode Island.”  Helpfully, this link goes to the Report’s page for Rhode Island on its ranking of the best and worst states.

Rhode Island does relatively well on this ranking, coming in at a still-pitiful 34 out of 50, but the Ocean State’s ranking by category are telling:

The mix of good and bad on these rankings always points to a single conclusion:  Rhode Island is a wonderful place to live that is being held back by its government.  It’s that simple.  We need less and more-competent government.  That means we need fewer special interests putting in fancy proposals (and making back-room deals).

Rhode Island could jump from the bottom 15 on all these rankings to the top 15 by doing two things:

Just those two things, which can be done with zero negative impact on the categories on which Rhode Island scores well, would transform life around here within a decade.  We’d notice the infrastructure improvement right away, which would help the economy, which would improve opportunity and affordability, while helping the government with its fiscal stability based on new activity, not increased rates of taxation.  Meanwhile, the softened grip of labor unions would immediately allow the state to do more with the resources it already has while lowering the single biggest obstacle to quality education.

[…] catch up on basic infrastructure without raising new revenue.  It’s that simple.  Unfortunately, our insider class wants to be able to play with its big ideas at our […]