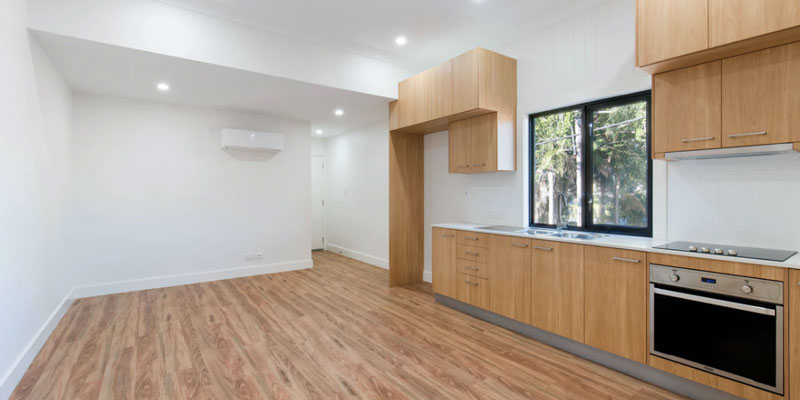 A Rhode Island rental owner has discovered that the law is only that which is enforced.

We’ve heard quite a bit about the terrors of eviction during the pandemic and the government-driven closure of our economy, and the talk tends to imply that people who own rental properties don’t need the money — as if the rentals merely contribute side cash to big piles in their basements.  That perspective has informed government programs, which are framed in terms of giving tenants money for rent rather than giving landlords money to cover their rentals.  That is the emphasis: to help the renters, not to help both parties in their mutual arrangement.

This framing has come back to bite Andrew Butler, according to an article by Tamara Sacharczyk for WJAR:

A local landlord is bringing attention to a potential loophole in Rhode Island’s rental assistance program that he said caused him to lose $12,000 in federal funds.

Andrew Butler of Elmwood Property Management contacted the NBC 10 I-Team after money meant to cover months of unpaid rent was sent straight to his tenant, who has allegedly refused to hand it over.

The money was approved by RentReliefRI, a program that uses federal funds from tax dollars to help landlords and tenants who’ve fallen behind on rent.

Apparently, the rules say money is supposed to go to the landlord unless he or she can’t be reached or refuses to take it, but RIHousing seems to have issued this payment directly to the tenant, who has kept it.  The rules also say the tenant has seven days to pay the landlord, but the penalty is that scofflaws won’t be eligible for any more payments through the program and “may be reported to Treasury and/or law enforcement for investigation, which may result in a determination of my disqualification for other federal programs among other civil or criminal legal consequences” (emphasis added).

In short, the consequences may not seem all that unattractive in comparison with a $12,000 windfall for the tenant, especially in an environment in which evicted people are inevitably presented as victims and activists insist that people have a right to have others provide them housing.

Both propositions are debatable, but advocates rarely show interest in having their programs reasonably enforced.  If one believes that government should provide housing payments for struggling tenants, then ensuring that the program runs the way it’s supposed to run should be a high priority.  Otherwise, the program won’t function for long, as public support and money wane and property owners refuse to be left holding the empty bag any longer, even if that means no longer renting properties.

The reality is, however, that as a slogan “housing is a human right” tends not to have much substance beyond forcing people who own property to provide its use to those who do not.  At this basic level, the very legitimacy of making money through the ownership, maintenance, and rental of homes comes into question.  If the advocates at agencies like RIHousing are fully saturated in this belief system, they won’t see landlords as partners in the provision of housing, but as something more like an opposition to overcome.

Thus, as Andrew Butler has discovered, the rules are not what is written but what is enforced.  The ruling party relies on its constituents for power, and so the system will serve those constituents, right or wrong.  Operating here in deep blue Rhode Island, nobody up the chain to the White House has any direct incentive to ensure that the programs they support are reasonable or fair.