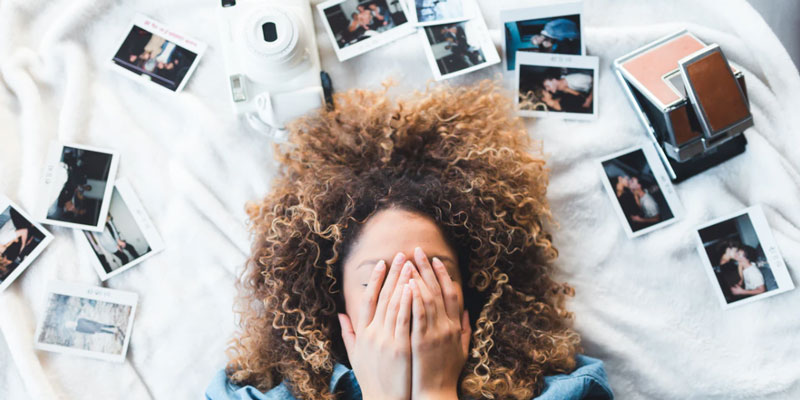 Whether one generally agrees with his ideas or not, Jordan Peterson’s podcast is unique and wonderful in its approach.  He’s a brilliant guy, and he’s genuinely striving to figure stuff out.  To this end, he invites other brilliant people who he thinks can help him answer some question on for a conversation.  Peterson comes to each conversation with his own frame of reference and ideas he’s trying to build, and his guest often has a wholly different frame and intention for progress.  Meanwhile, a listener may be working on wholly different problems.  This can make conversations difficult to follow, but often rewarding.

Naturally, Peterson’s frame of reference (where guests and listeners can learn the most from him) is largely in the field of psychology, which is where his professional interests lie.  In this line, he tweeted out the following thoughts last night:

The purpose of memory is to extract out, from the past, lessons to structure the future. That’s the purpose of personal memory.

So, you’re done with a memory when you’ve extracted the information that you can use to guide yourself properly in the future.

If you have a traumatic memory, for example, that’s obsessing you, if you analyze that memory to the point where you figured out how you put yourself at risk, you can determine how you might avoid that in the future. Then the emotion associated with that goes away.

Considering these ideas in the frame where I spend most of my intellectual time, which is first philosophical and theological and then social and political, yields great fruit.

Memories are information about the nature of reality (by which I mean God, but one needn’t share my religion to take the point).  We bring this reality into being through our actions, including that which we choose to observe.  In this way, we learn about the universe that we inhabit at the same time that we learn who we are.  Our identity is partly defined by our experiences (mainly as circumstances to which we were forced to react), but it is decisively formed through our actions, which includes speech.  We do this well when we bring into being a self and a reality that moves us in a positive direction despite negative experiences.

What makes negative experiences psychologically damaging in the long term is wholly what they say about reality itself and about us, as individuals who experienced them.  To overcome them, the key is to figure out how to see that the experiences were not definitive of reality (or us), but were something more like passing circumstances.

I haven’t followed it thoroughly, but I think this is the crux of Peterson’s narrative-building approach to therapy.  Recognize the past, imagine who you want to be, and think through, write down, and then live out the narrative that can get your character (you) from the bad spot to the good one in a realistic way.  In short:  Figure out how reality can be such that the bad past doesn’t preclude a great future — how the bad past was not definitive.

In these terms, it’s obvious that we do terrible harm to people by encouraging them to identify as victims, or even survivors (when presented as an identity label).  That makes the trauma central to their identities.  We see this on a grand scale with grievance and identity politics.

Unfortunately, the hucksters are doing pushing this identification because they see opportunity for profit, and the schemers are focusing on it because they see an avenue toward power.  They’re causing a great deal of unnecessary trauma for their selfish ends, though, and the rest of us have to see through it to prevent it from becoming real.