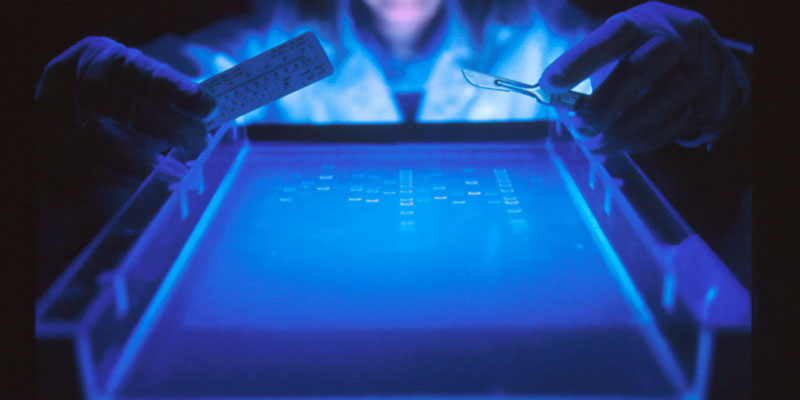 The Political Co-Op’s leveraging of an early intervention story was cynical and gross.

First, let’s start with a thrilling observation of how wonderful our country and civilization are.

Progressive candidate for the RI Political Cooperative, Mike Niemeyer’s daughter has severe brain damage, but as Katherine Gregg reports in the Providence Journal, modern life is full of miracles:

In a telephone interview on Friday, Niemeyer described the invaluable help a team from Easterseals has provided his daughter Maeve, who was born without the natural ability to swallow. With help, she was taught to swallow and provided with equipment to keep her neck in a position to lessen the risk of choking.

A while back, I watched the first few seasons of the History Channel show, Vikings. At one point the tribe leader’s wife gives birth to a son with deformed legs.  Per the standard practice, he takes the child into the forest and leaves him there to die of exposure (although his wife saves him).  Such reminders of the brutality of ancient life always draw my attention, because I was born with deformed legs that a surgeon was able to correct reasonably well when I was an infant.  Another family member with the same issue had even better results not very long after.  Meanwhile, modern medicine has been rapidly solving other formerly devastating puzzles, like cystic fibrosis.

These are the sorts of advances I worry about losing when progressives make political gains.  A political ideology that seeks to consolidate power and also makes “disrupting our system” a central priority is going to undermine what our system has accomplished.  The incentives and motivation of those who take control point away from progress in any sense other than giving progressives power.  Consider this bit of Gregg’s article:

Susan Hawkes, early intervention director for Easterseals Rhode Island, told The Journal: “We have no intention of closing.”

In a subsequent conversation, Niemeyer said he “may have misspoken.”

I have a little direct knowledge about the ins and outs of early intervention as a business, and while more funding can always help, under-funding has not been the central challenge.  These professionals go into people’s homes, so organizations have found it extremely difficult to manage not only the government’s heavy-handed regulations, but also their employees’ reactions to the news media’s narrative of fear and mandates for things like masking and vaccination.

Money isn’t the core of the problem.  Regulations and social pressure have made the job untenable and bear the hallmarks of big, progressive government:  Broad decisions are made for the entire society from a centralized clique of “experts” (who have incentive not to admit and correct errors) and the public is “guided” with emotion-driven propaganda.  That’s how progressives maintain and exercise power, as we see with Niemeyer’s “misspeaking.”

In his explanation for why he’s running for office, Niemeyer cites the “greed” and “overwhelming cruelty” of an insurance company that denied coverage for some medication and devices for his daughter.  The thing is, the role of insurance in our medical system is a progressive imposition.  Government created the incentive to tie healthcare with employment (with politicians’ promising to give voters health coverage from their employers), and insurance became not insurance against unusual circumstances, but total healthcare management.  Now politicians regularly promise to give voters new benefits by mandating that insurers cover them.

Guess what: when you centralize power, the powerful have incentive to be in control, and they have the power to accomplish that end.  Moreover, the resources for mandates have to come from somewhere, and in a progressive system, it doesn’t come from the place that makes the most sense, but the place that can exert the least political influence.

As everybody in a progressive system struggles to figure out how to accommodate impossible demands made for ideological reasons, the system is, indeed, disrupted, and we all miss out on economic advancement, including continued innovation.

Featured image by the National Cancer Institute on Unsplash.