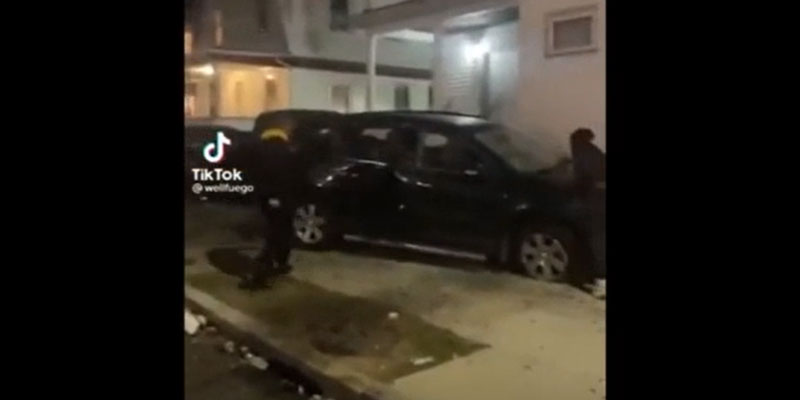 Providence vandalism was a planned “riot” according to student on campus.

A student at Providence College tells Anchor Rising that vandalism depicted in a widely dispersed TikTok video was planned beforehand.

According to the source, students who live in the area of Pembroke Avenue, a short walk from the campus, heard about the plans among non-students, calling it a “riot.”  Some students remained in their dorms in response to the information.

The video shows a few individuals denting an SUV and smashing its windows while a larger crowd watches.

Speaking to WJAR, Providence Police Commander Thomas Verdi confirmed the existence of an investigation, in which a spokesperson for Providence College says the institution is cooperating.  Articles have not yet reported that some sort of activity was expected or indicated whether the vandalized property was targeted or became the focus of general mayhem.