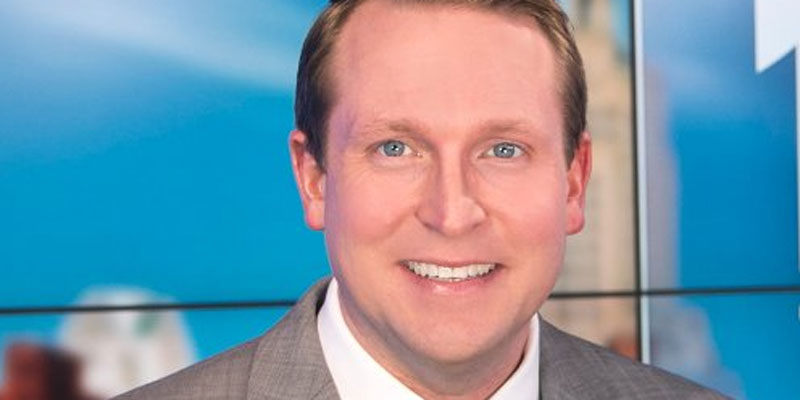 The revolving door between Rhode Island media and government continues.

My very few personal interactions with Parker Gavin over the years have confirmed that he’s a great guy, and it hardly needs my affirmation that he’s been a great reporter for WJAR.  That said, I continue to believe it’s harmful to our system of government when journalists see work for government and politicians as one of the more lucrative paths for their careers:

City Council President John Igliozzi (Ward 7) today announced the hiring of Parker Gavigan as Director of Communications in the Administration to the Council. Gavigan, an award-winning journalist and 17-year veteran of TV news, most recently served the community as an investigative reporter at Channel 10 WJAR.

I’m not aware of a source for Providence payroll amounts, but the executive branch’s communications director can make up to $122,000 per year.

Whatever the specific dollar amount, however, the pattern is increasingly developed of journalists in this market transitioning into government, often with politicians and offices that they have been covering.  This cannot help but affect the way they report the news.

I’m not sure that anything can (or should) be done about this, but it’s worth a short remark whenever another example emerges, as well as a reminder that Rhode Island suffers greatly from its lack of competitive politics, not to mention competitive media.