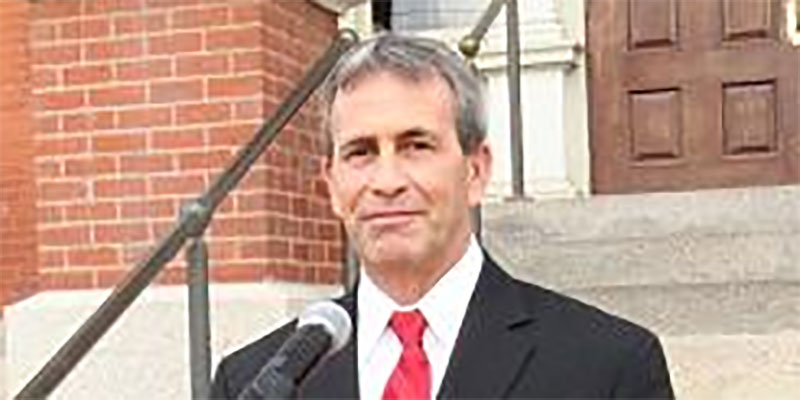 How about it, Mayor Picozzi? Will you seek restitution for theft?

Stalwart taxpayer advocate Rob Cote of Warwick has issued an open letter to the mayor of that city, Frank Picozzi:

To keep you informed on the continuing Warwick Fire Department theft scandal. On Tuesday morning 11/16/21 at 9 am, former council president Steve Merolla will take a plea deal with the RI Ethics Commission to pay a fine in lieu of prosecution for his role in the YKSM / WFD debacle. In addition, due to the complaint that I filed, the Harrington report surfaced which was hidden from the council and the public which clearly indicates by statute and precedent that the WFD engaged in criminal action and that the city was on solid legal ground to seek restitution. I made that document public almost 3 months ago and I have heard nothing from your office.

I am respectfully asking you now what your position is and if and when you plan to seek restitution. Theft of taxpayer dollars is not something that can be ignored no matter if the city has to incur legal fees. You need to send the message.

Kindly inform me of what your position is on the matter. The only statement that I have heard from you is that your solicitor is “looking at it”.

I await your response.

The political environment and news media being what they are in Rhode Island, it’s very easy for politicians simply to dig in and let scandals blow over.  The details are often complex, and the motivation of insiders to keep the overall game going is high.

So, good for Rob Cote for staying on this issue.  Even keeping track of it all can become a major time-cost for residents who simply want their local governments to operate well and fairly.