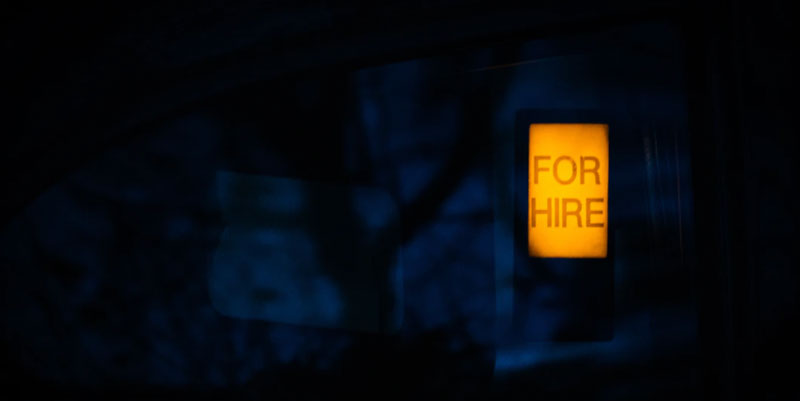 Today’s employment press release from the RI Dept. of Labor and Training is not a good sign.

The RI Department of Labor and Training’s headline for monthly employment data tells some of the bad story: “Rhode Island-Based Jobs Fell by 2,100 from September; October Unemployment Rate Increases to 5.4 Percent“:

Total nonfarm payroll employment in Rhode Island totaled 479,200 in October, reflecting a loss of 2,100 jobs from the revised September job count of 481,300. The monthly job loss in October marks the first job loss since December 2020.

Curiously, the press release mentions that these numbers are up 25,200 and 15,800 from the same month last year, but they don’t say how they compare with the month before.  Wonder why.

Perhaps it’s because the state didn’t want to point out that the preliminary number for employment the month before was 547,116, indicating 25,016 fewer working Rhode Islanders in October than in September.  Meanwhile, the labor force fell by 25,528.

In fairness to the PR team, something is probably fishy with these numbers.  As currently reported at that link, the September numbers were way, way up from the August numbers — 43,330 when it comes to employment.

Thus, the bad news of the jobs losses is compounded by the bad news that we can’t really trust the numbers by which we gauge our sense of how well our economy is doing.

Featured image by The Blowup on Unsplash.