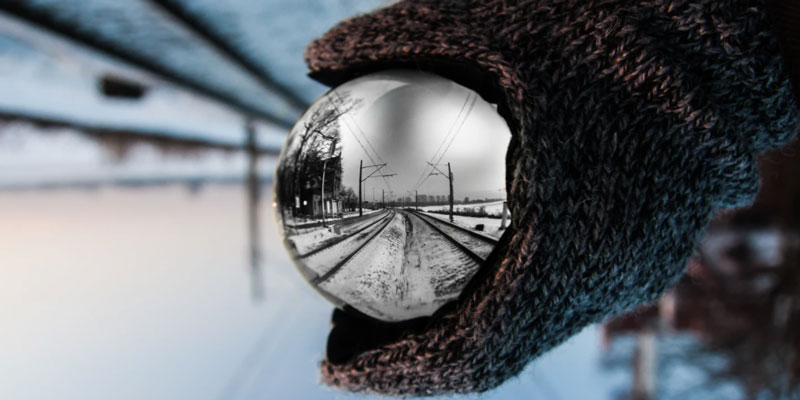 My liberal neighbors: keep some track of how the stories you’re told turn out.

We’re in divided times and are being pressed to take sides and choose narratives.  We’re vulnerable, because such things are very much in our nature, and it can be difficult to have a healthy skepticism of people we perceive as our friends and allies, or to give the benefit of the doubt to the Others.

Fully understanding that this is conveniently in line with my own biases, I would ask my fellow Rhode Islanders, here behind the Blue Curtain, to consider various very significant narratives that have proven false, appear to be proving false, and may surprise them by proving false in the future.

Maybe the most prominent, at the moment, has to do with Kyle Rittenhouse.  Here’s Bari Weiss on that subject:

Here is what I thought was true about Kyle Rittenhouse during the last days of August 2020 based on mainstream media accounts: The 17-year-old was a racist vigilante. I thought he drove across state lines, to Kenosha, Wisc., with an illegally acquired semi-automatic rifle to a town to which he had no connection. I thought he went there because he knew there were Black Lives Matter protests and he wanted to start a fight. And I thought that by the end of the evening of August 25, 2020, he had done just that, killing two peaceful protestors and injuring a third.

She goes on to explain.

Another big one is the Steele dossier, which gave the media and Democrats pretense to spend years attacking and undermining the President of the United States.  Here’s Marshall Cohen, on CNN, of all places:

Trump swiftly rejected Steele’s claims and said a “group of opponents … put that crap together.” Nearly five years later, it’s clearer than ever that he wasn’t too far off about the origins of the dossier.

Two special counsel investigations, multiple congressional inquiries, civil lawsuits in the US and the United Kingdom, and an internal Justice Department review have now fully unspooled the behind-the-scenes role that some Democrats played in this saga. They paid for the research, funneled information to Steele’s sources, and then urged the FBI to investigate Trump’s connections to Russia.

If you’re still with me, maybe you’re willing to acknowledge that these are examples of misunderstanding and/or trickery.  Will you consider that some other matters of similar narrative importance may yet join this growing list?

For instance, even I was a little shaken to read Julie Kelly’s article in American Greatness giving details about the hottest of hotspots at the Capitol Building on January 6:

These assaults occurred about 10 minutes before the lifeless body of Rosanne Boyland was seen lying on the ground, just outside the tunnel. Most of the violent brawls between police and protesters take place near this tunnel in response to what McBride calls “overwhelming police brutality and misconduct.”

Body-worn camera footage released by the courts and seen here show Boyland on her side not moving as her friend, Justin Winchell, begged for help. “She’s gonna die!” Winchell tries to scream while holding on to Boyland. He turns to the crowd. “I need somebody, anybody,” he pleads. “She’s dead! She’s dead!”

Kelly describes the police actions blow by blow and reports that the Boyland’s body disappeared behind police lines and was never seen again.

On January 12, I watched hours of video and argued that there wasn’t a single story of January 6.  From most angles, it certainly looked more like a large crowd with a relatively small number of people causing trouble.  The entrance around the tunnel that Kelly describes was the major exception.  At the time, the mainstream media, like the New York Times, insisted that Boyland died “after being crushed by a mob,” and horrifying footage showed an officer being dragged down the stairs.

What if even that wasn’t the full story?  Unequivocally, we can affirm that the civilians should not have assaulted the officers and should be prosecuted for doing so, but a vast field of possibilities exists between acknowledging that they were not innocents and treating the day as an organized insurgency.  After all, we pay and deploy public safety personnel to be the professionals who manage the behavior of ordinary citizens in dangerous situations, so we should be open to the possibility that they bear some responsibility for failing to maintain order and perhaps even instigating a reaction.

It’s important for us to know what happened and why, and to do that, we have to be prepared to adjust our narrative.

Was it not always so? Wasn’t the Spanish American War referred to as “Mr. Hearst’s war”, having invented the story of sabotage of the Battleship Maine? Didn’t Pres. Lincoln find it convenient to put newspaper editors in jail? I have often thought that Woodward & Bernstein’s constant cry of “We brought down the President” gave purpose to an entire generation of “journalists” (previously known as “reporters”)

[…] keeping with my earlier post about being open to contextual details that may change how we ought to feel about events, note a […]