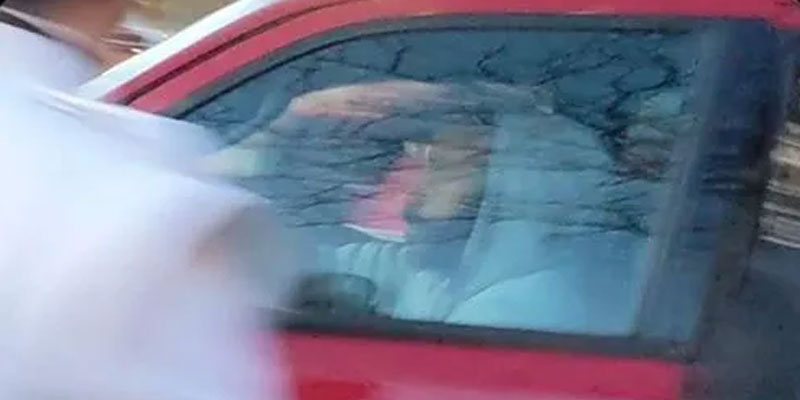 One way or another, the Wisconsin Christmas parade massacre is indicative of our perilous position.

A video hits social media showing a few seconds of some shocking incident.  At first it is universally passed along with expressions of horror, but very quickly, browsing users can begin to see most posts groping for political relevance.

Facts begin to emerge, and if they serve a progressive narrative (anti-racism, anti-gun, anti-Israel, anti-pro-life, anti-Republican, et cetera), the news media amplifies the story to make it a national, or international, scandal.  If the facts are ambiguous, the clip will circulate for another day or so for its shock value.  And if the facts undermine a progressive narrative, the story will actively be downplayed and vanish quickly.

Last night, a red SUV plowed through a crowd of people marching in the street in Waukesha, Wisconsin.  (The multiple videos are easy to find.)  The first detail that complicated any of the predictable narratives was that it wasn’t a protest, but a Christmas parade.  Now that police have taken a man into custody, and he’s black, the likelihood is that this story will fall somewhere between the “ambiguous politics” path and the “undermines progressive” path.

The video is just so shocking that it has some monetary value to the news media, and if the detained man turns out to be the culprit, he doesn’t thoroughly stain progressives, so there’s no downside from collecting those eyeballs.

Heavy.com has proven reliable with the information it quickly provides in these cases, and the picture its coverage paints is of a generally thuggish criminal.  More information is needed, but early indications are that he was fleeing the scene of some sort of knife attack, and the parade got in his way.  Unsurprisingly, his social media accounts swim in the “anti-racist” waters, but he probably wasn’t motivated by politics; progressivism is more of a fashionable outfit people put on.

The shame of it all is that we prevent ourselves from sharing in each others’ grief, as well as shaping our understanding of what’s going wrong in a healthy way, by filtering everything through a narrow lens.  Moreover, because the narratives are so predictable and, at this point, so powerful as to end lives and cause riots, they affect our decisions.

Imagine, for example, a police officer or armed citizen had had the opportunity to take this guy out just before he accelerated into the parade.  What do you think the social media posts of politicians, activists, and journalists would have said about that?

Pause to think about it for even a moment, and the truck has already maimed or killed dozens of people.

Sometimes it’s unlucky to have been there to make a difference. – Anchor Rising

[…] morning, I wondered out  loud what the public narrative would have looked like had somebody taken action to stop the driver from […]

You’re right, this one won’t fit the “narrative”. As I understand it, the driver had a record “as long as your arm” and was out on a $1,000 bail. The low bail resulting from the theory that “poor people” shouldn’t spend time in jail because they can’t raise bail. Guess what, most people involved in violent crimes are poor.

The coverage trend of the Waukesha Christmas Parade Massacre was predictable. – Anchor Rising

[…] I predicted, the murderous attack on a Christmas Parade in Wisconsin isn’t getting as much air time as it […]