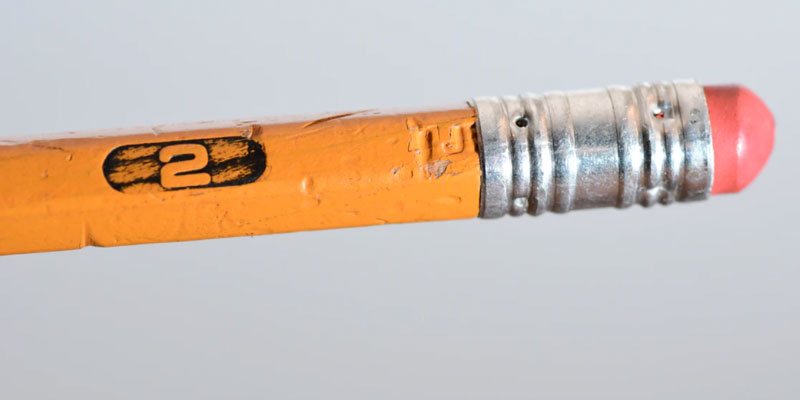 School administrators and teachers should be aware that society is self-healing.

Of course, anybody who has known someone who refused to see a doctor about a broken bone knows that self-healing doesn’t always mean a desirable condition.  Sometimes bodily and social healing mechanisms render appendages less useful, or even liabilities.

Anyway, the lesson comes to mind after reading Erika Sanzi’s concerns that school administrators and teachers have increasingly been making claims about current events, which often means they’re teaching students things that prove to have been incorrect.  Worse, these don’t tend to be merely factual errors, but falsehoods that shape the way impressionable children see the world, country, and community in which they live.  The potential for profound harm is significant.  Sanzi suggests:

I suspect I am not an outlier when I say that if schools are going to wade into fast moving current events and fraught questions that challenge us in their complexity, they need to know what they’re talking about. If school boards, school leaders and teachers can’t commit to that reasonable and basic standard of accuracy and honesty (and a commitment to publicly correcting the record when they get it wrong), they might need to admit they have become propaganda outlets willing to miseducate and lie to the students and families they claim to serve.

A hierarchy of preferences is appropriate.  The ideal would be that schools would not go down this path.  In response to my post about the ideological politicization of schools, yesterday, the tech director for a Rhode Island charter school (who doesn’t associate his job with his social media, so I won’t do so) implied that, yes, education is inherently political.  I replied that, to the extent it is political, it isn’t a justifiable taxpayer expense nor government mandate.  If we’re teaching apolitical basics and preparing children to live in our society as it is, then government can ask us to foot the bill.  If it’s about fundamental transformation of society, then it’s indistinguishable from religion and ought to get off the taxpayers’ vein.

Where administrators can’t or won’t avoid wading into current events, they should take pains to correct their errors to the same people they misled.  Consciously or not, they no doubt fear that correcting such errors would reduce their credibility the next time they make proclamations.  Writers of opinion can tell them, however, that credibility will be lost anyway — albeit perhaps more slowly — such that the long-term credibility calculation requires corrections of error.  Especially for institutions like schools, correcting errors is the only distinguishing factor between truth-seeking and propagandizing.

Even if schools can avoid losing credibility with their students and current parents, they lose it with the public when they become political.  This is particularly dangerous for an institution that (1) asks parents to trust it to teach things that are true to their children, and (2) relies on public good will and funding to survive.