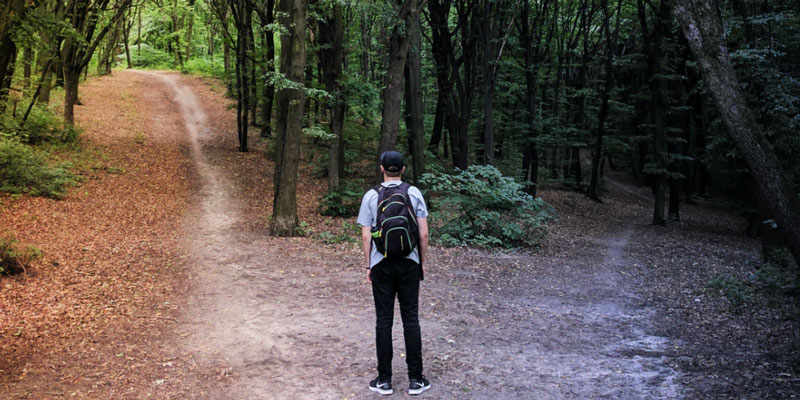 Don’t get me wrong.  It’s wonderful that the New York Times is raising any questions at all about why Democrat strongholds aren’t the utopias that voters were promised and to challenge the obviously facile talking point that evil Republicans are to blame, even where the GOP has almost no power.

That said, Johnny Harris and Binyamin Applebaum studiously avoid in their well-worth-watching 15-minute video the possibility that the failures they lament are not a “failure to live their values,” but actually the true manifestation of the incentives and principles of progressivism.  Just so, Rhode Island progressives assert regularly that our Democrat-run government is “conservative,” and true believers may, umm, believe it, but they use that term (like “white supremacy”) as an escape hatch to avoid evaluating themselves.

The idealism Democrats sell to certain constituencies (such as minorities and kids) is a ploy.  It goes like this: all these progressive ideals require centralized planning and control, because only smart people can make the system work and only good people will make it happen (read: those stupid conservatives will block what you want if you don’t give us good progressives power).  When they get in power, though, look carefully at their plans.  Lots of talking.  Lots of commissions of special interests and insiders.  Lots of assertions about what the problem is and lots of passion about what boundaries the solution should have.

It turns out that when you give individuals power, they do what makes sense to them, and (surprise, surprise) it rarely makes sense to them to do things that will affect their own lives adversely.  Most of their solutions can be understood as bribes or payoffs to the people who put them in power, but even to the extent they’re genuinely trying to solve problems, they enter office having sold talking-point solutions.  Their plans leave no room for management or reevaluation; giving them power was the solution.  The true objective is never to solve the problem, which would eliminate the politicians’ selling point.

Put differently, progressivism cannot work even in principle because the moment a solution gives some weight to civic equality and individual rights or decentralizes power, it isn’t progressive anymore.

Tiverton’s budget process is illustrative, here.  For years, people have lamented the heated politics in town, which they say disrupts the community feel.  So, when I was on the town council, one of my key policy efforts was to start the process of designing a budget plan.  With everybody at the table, we would create a baseline of what we though was reasonable for increases in this, that, or the other thing.  Then each year, as we formed our budget, if people wanted more for specific purposes, we could refer to the baseline and determine where the money would come from.  This would allow everybody in town to see how the interests were being balanced and assert their own preferences.

Guess what:  progressives and special interests don’t like that.  They actually don’t like concrete plans that enact their professed ideals.  In part, they may dislike this sort of planning because they know their desires are unreasonable and would never win if plainly stated.  In part, progressivism is a way for people to feel like they’re the good guys, so progressive policies must have the quality of limiting the influence of people defined as “bad.”

Perhaps in larger part, however, progressives prefer the muddy, undefined planning of the political process, whereby one amasses power and then does what one thinks best in the moment.  They need discord so that they can blame problems on their opposition in vague terms and make everything a political fight with no transparency.