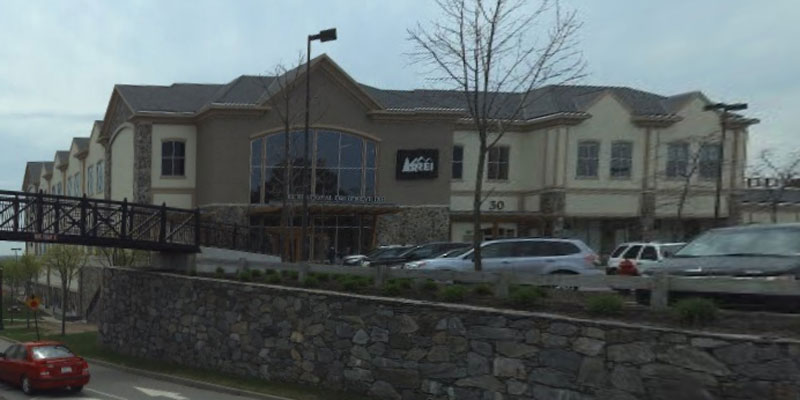 Dr. Skoly appears to be receiving a lesson “to encourage the others” as the saying goes.

When I worked with the RI Center for Freedom & Prosperity, we would periodically get tips from people about problems or corruption in our state, but the tipsters would very rarely volunteer to step forward.  They feared, with good reason, audits, safety reviews, property inspections, and other forms of government harassment.  Silence and toleration has long been a constant and low-level concession that we make to get by in the Ocean State.

When we require government approval for a huge percentage of our life and work activities, its officials have many screws they can tighten to force us to comply with their wishes, to accept their corruption, and to make an example of us.  The smell of this state of affairs is very strong in the case of Cranston dental doctor Stephen Skoly.

With a test proving that he had natural immunity to COVID-19 and a policy of taking extra precautions during the pandemic, Dr. Skoly declined to be injected with one of the new vaccines.  So, the state shut down his practice, depriving his patients of care and his employees of their jobs.

The RI Center for Freedom & Prosperity has obtained copies of notices from DLT to Dr. Skoly, citing “Voluntary Quit” and “potentially fraudulent activity” as reasons why his claims for unemployment benefits were “disqualified” … even though another government agency was directly responsible for Skoly’s unemployment status.

It was initially communicated by a DLT official that Skoly’s original benefit denial was in error … and would soon be remedied. However, it appears RI DOH has since over-ruled the DLT, as part of its effort to destroy Dr. Skoly for daring to exercise his first-amendment rights.

In some ways, this unreasonable, even fanatical, treatment has defined much of the government’s response to COVID-19.  A fearful constituency very much wants to know that government has the power to force people to comply.  Another powerful incentive can be found in officials’ need to reinforce their prior decisions with all subsequent ones so they can’t be challenged and create an aura of blame.

If we could expect that the lesson being made of Dr. Skoly will mean that the impositions go no further than the vaccination he refused, that would be bad enough, but nobody should trust that to be the outcome.  More likely, the logic of power will dictate that individuals will have to make greater and greater concessions until we’re all wishing we’d stopped the process at an earlier milestone, like the persecution of a Cranston dentist.

Yes, Justin, “pour encourager les autres” from Voltaire during the French revolution and referring to the guillotine. What has happened to us?

Skoly is a hero. Government is overreaching and individuals in government with a predilection for sociapathy are using covid as an oportunity to indulge and satisfy their personal quest for power and control over others. Covid is a mass delusion . Numbers are skewed to make it appear more deadly than it truly is. Masks are not nearly as effective as the government would have you believe. Prophylactic and clinical treatments other than those prescribed by those desperately clinging on for control are being sidelined and ridiculed while side effects for the “approved” treatments are being covered up. Wake up RI!