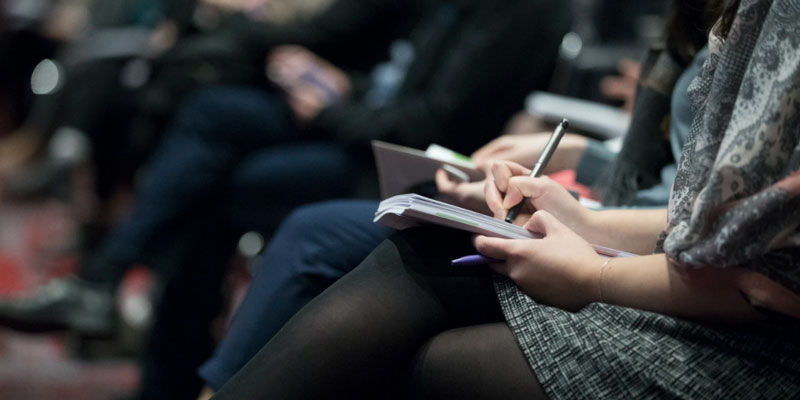 NPR misses both important points when aligning politics and COVID.

Judging by social media comments, mainstream media types have been thrilled to hear from NPR that people are dying with COVID-19 at a higher rate in Trump-supporting counties across the United States.

Of course, substantive analysis would require many more caveats than our social-media-driven culture tends to address.  As the article concedes, the analysis does not make any attempt to align actual deaths with actual political views.  It’s all aggregate by county.  It also doesn’t attempt to assess breakthrough infections of people who are vaccinated or, for that matter, to measure ready access to healthcare and other important factors, like average age or the prevalence of comorbidities.

Then there are the numerical caveats that ought to be considered, because counties vary by hugely by size.  The most populous county in the U.S. is L.A. county, with around 10 million people.  On the other end of the spectrum (leaving out Hawaii, which NPR excluded), the least populous county is Loving County in Texas, with around 170 people.  If a single person died while testing positive with COVID in Loving, that would be a death rate of 588 per 100k.  The same rate in L.
A. would require 58,800 deaths.

The first point is that the percentage vote for Trump is not the most relevant variable.  As the article intimates, and as a Kaiser Foundation survey it cites further amplifies, it is probably more relevant and more fundamental that the pro-Trump counties are also much more likely to distrust the mainstream media.  If journalists consider it their higher calling to inform the public, then the COVID outcomes are in large part their fault.  Yet, there’s no handwringing to be seen about what they can do to regain trust.  Indeed, the tone is the typical one of treating flyover country as a separate nation.

The second point follows on the first.  NPR claims “misinformation appears to be a major factor in the lagging vaccination rates, with “a full 94% of Republicans think one or more false statements about COVID-19 and vaccines might be true,” but you have to dig to find the source survey linked above.  An objective review of the supposedly false statements shows that all reasonably well-informed people should think one or more of them “might be true” (which the survey actual characterizes as “haven’t heard” or “unsure about”).

The government is exaggerating the number of COVID-19 deaths, to the extent that it includes people who obviously did not die from the disease, but only while testing positive.  Ivermectin is a safe and effective treatment for COVID-19, especially when stated absent any standards or comparisons.  And the COVID-19 vaccines can change DNA, albeit probably in a limited number of cells, not in the whole-body way people tend to think when they hear that phrase.

Other statements are certainly not settled matters.  Should pregnant women get the COVID-19 vaccine?  We can’t say for certain, yet.  Is the government hiding data about COVID-19 deaths?  Maybe; check in a decade from now.

So, of the eight supposedly false statements, people should say “true” or “unsure” to five of them.  Arguably, those relying on the mainstream media are less-well-informed than those who look to other sources for information.  At the very least, we can say that the mainstream media is providing the same amount of misinformation as alternative sources, except in the opposite direction — the direction promoting the Democrat, government line.

For evidence, consider that NPR’s study did not compare vaccine side-effects in Trump and anti-Trump counties.  Indeed, nobody should expect that NPR or the rest of the mainstream media is now conducting or will ever in the future conduct analyses that might disprove their preconceptions, which is why so many people don’t trust them even when the demands of Democrat politics allow them to be correct.

Featured image by the Climate Reality Project on Unsplash.