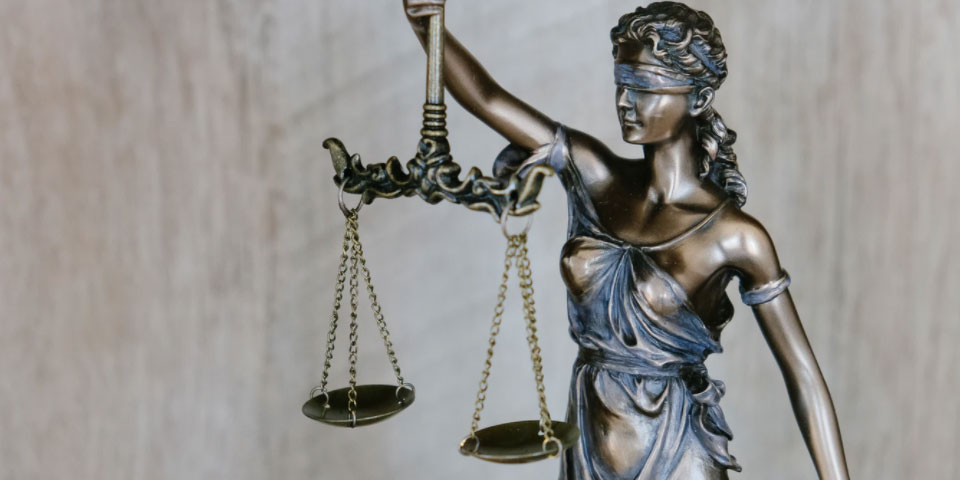 Woke bullying from the RI ACLU indicates a strategy or pattern.

Yesterday, a post in this space looked at the way in which Trinity Rep leveraged woke identity politics to bully a Providence Journal theater critic over a critique in her generally positive review of A Christmas Carol.

Today, let’s consider a letter that RI ACLU Executive Director Steven Brown (a white man) and Policy Associate Hannah Stern (a white woman) sent to the Bristol-Warren School Committee.  It has the same sly-talking fascist-enforcer feel as Trinity Rep’s letter, with passive-aggressive phrases such as, “we trust that the committee will be as deeply distressed about these racial disparities.”  It also has the characteristic lack of acknowledgement that there might be multiple perspectives on controversial issues.

In its way, though, the RI ACLU’s letter is worse, because it pretends to base its intimidation in a factual analysis.  “Pretends” is the right word, because reading the following, one might wonder whether there are any adults capable of reasoned analysis in the organization:

For Mt. Hope High School, the statistics (though examining an admittedly smaller population, but still demonstrating very consistent trends) are even more stark. In 2018-2019, even though Black students comprised only 1.9% of the student body, they were given 9% of all out-of-school suspensions, meaning they received nearly five times the number of suspensions which would be expected for their student population. Once again, white students at the school represented a smaller part of the suspension population than their presence at the school would predict. As with the district-wide data referenced above, significantly disproportionate suspension figures for Black students at the high school were also present in the two prior school years.

Nobody who is reasonably familiar with the process of analyzing anything would truly believe something like a discipline policy can be assessed along a straight line such that students will be perfectly distributed by demographic qualities.

This is especially true — as the writers seem to know, but ignore — when the population is small.  If a particular group is only 2% of the total, then it won’t take many who are not average to make their whole group not average.

In the 2018-19 school year, Mt. Hope High School had no more than 27 black students.  (State data doesn’t show results of fewer than 10, and it shows 18 black males and no black females.)  That year, 124 students received one or more out-of-school suspensions; eight of them were black.  Already, you can see the ACLU’s game.

The reason black students account for 9% of all out-of-school suspensions but only 6.5% of all students who were suspended is that one or more of the four who were suspended multiple times were suspended more often than the average.  Maybe they’re victims of racism, or maybe they were just difficult students (as teenage boys can sometimes be).  No doubt, all the progressive rhetoric about systemic racism exacerbates bad attitudes, rather than helping them, when they emerge.  But the point is that the ACLU can’t know which it is from the numbers and should be embarrassed to lie.

We could keep going.  Notice that the ACLU completely ignores the 138 students who received in-school suspensions.  One suspects they did so because only 2.9% of those students were black.  (And there’s probably overlap with out-of-school suspension, here.)

With this in mind, it’s hard not to read the rest of the letter with disgust:

The continued implementation of a disciplinary system that has such a disparate impact based on students’ race is clearly not a system providing equal opportunities to students. While your school district is far from alone in the state in meting out unequal punishment to students of color, the contretemps over the proposed hiring of Ms. Simpson-Thomas provides a seamless segue for the school committee to examine, and address, the incontrovertible disciplinary racial disparities that exist in your district

Ah.  There we see the reason for the dishonest bullying.  The white ACLU activists want the school district to give a lucrative contract to their fellow left-wing activist to increase indoctrination.

Although perhaps not in the way they like to think, the RI ACLU is nothing if not transparent.