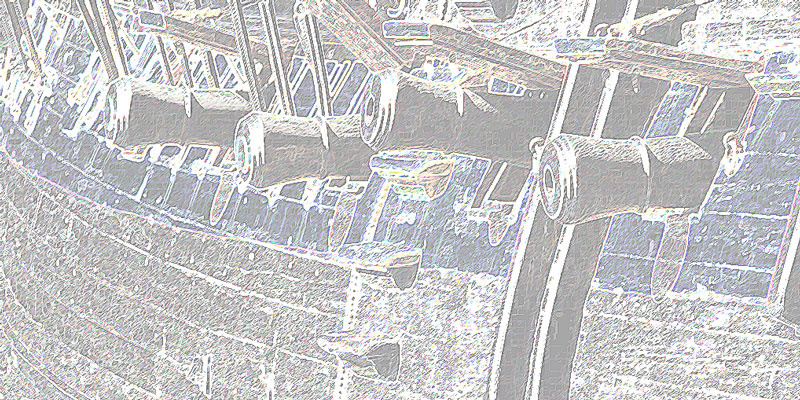 Anchor Rising has launched the People’s Data Armory, a transparency initiative to arm Rhode Islanders ― as parents, taxpayers, voters, citizens, and residents ― with the information they need to even the fight in the public square.

The first tool in the arsenal is an interactive visualization application showing October enrollment levels, including by race and additional-needs group, for all Rhode Island public school districts and independent public schools.

“A decade ago, transparency was the big thing,” recalls Managing Editor Justin Katz. “The success of private groups releasing information inspired government to launch its own sites. Unfortunately, the wave has passed, and every year public access to information slips a little more.”

One reason government officials and ideological political activists may be moving on from the age of openness is that having data is a great equalizer. If the people cannot see clearly what the facts are, activists and politicians can push narratives and make claims with no basis in reality.

The October enrollment module allows users to filter and compare data throughout Rhode Island public education, illustrating in most cases how the Ocean State’s schools have been emptying out and challenging implicit assumptions about identity politics in education.

“This tool, and those planned for future release, will be invaluable for Rhode Islanders who have been feeling that something isn’t quite right, but who have not had the evidence to substantiate their feelings,” says Katz. “Now they will.”

Rhode Islanders with ideas for future research and transparency initiatives are invited to submit suggestions through the Contact Us form appearing on all pages of Anchor Rising.

Anchor Rising also emphasizes that it cannot continue and grow without financial support. Monthly subscriptions and one-time or recurring “tips” of any amount are critical to our mission of making Rhode Island the gem of New England that it can be.