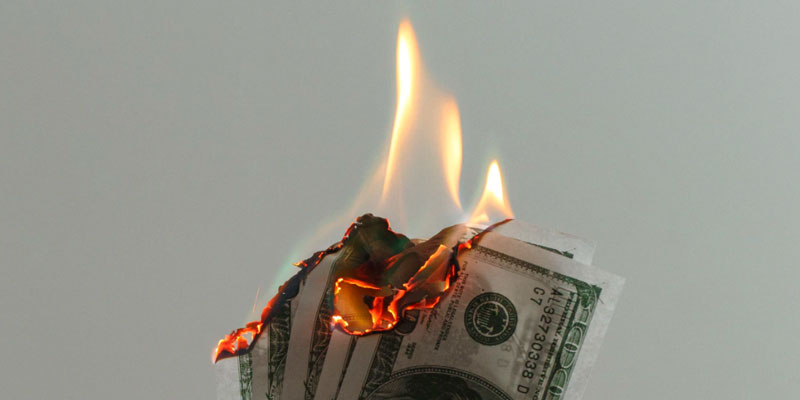 Activist-paid-as-academic Timmons Roberts of Brown University rends his garments in the Boston Globe that the Transportation & Climate Initiative (TCI; i.e., another layer of gas tax) never managed to ignite.  The question of his headline is, “Who killed the TCI?,” which I’ve already answered.  In a word, it was Biden, who quickly drove up the cost of fuel and energy such that, because opposition from the right had delayed implementation of TCI, politicians could not get away with adding even more pain.

That formulation points to a bit of double-talk on which activists like Roberts typically rely.  Here is the lede of his essay, which comes directly from the text (emphasis added):

The Transportation Climate Initiative was held up as a crucial part of driving down emissions and raising revenue each year to pay for key programs to address climate change.

“Driving down emissions” means raising the cost of driving so people do less of it.  Our economy relies on a lot of driving — of workers, of deliverers, of transporters — so it’s disingenuous of Roberts to then turn around and complain:

… the TCI experience shows that opposition will come, regardless of how modest a proposal is. A nickel-a-gallon fee with huge benefits still leaves proponents open to being labeled as economy-wreckers by snipers from the right. Trying to accommodate the snipers is folly.

Either TCI will hinder the economy or it won’t drive down emissions.  One has to be the case.  Sitting comfortably on the faculty of Brown University, Roberts is free to conclude that the harm of the program is worthwhile, but he shouldn’t pretend it’s a made-up issue.

He also shouldn’t pretend that the five-cent tax (which he acknowledges elsewhere could actually be nearly twice as much) is happening in isolation.  Indeed, his phrase should be “another nickel-a-gallon fee,” because the taxes, fees, and hidden costs pile high.  Each may be a minor adjustment for some asserted benefit, but costs are always higher and the benefits lower than promised.

It has to stop somewhere.