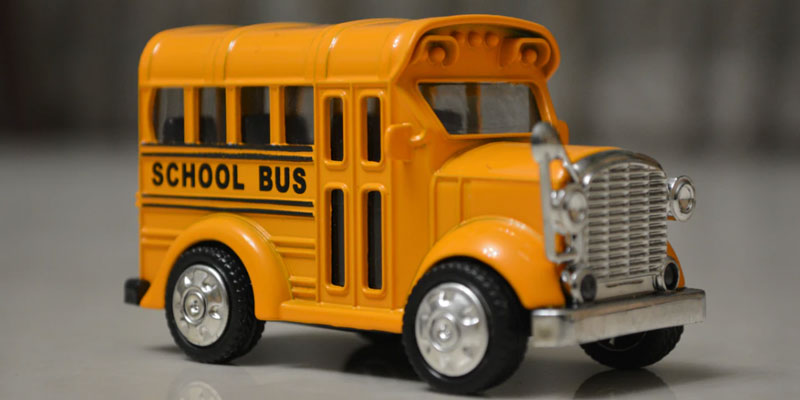 RI charter schools are a haven for low-income minority students.

Charter schools offer a prime example of how the easy access to data enabled by Anchor Rising’s People’s Data Armory can shed light on public debate.

Listening to public debate about charter schools and how they take money from regular district schools, one gets the impression of advantaged families drawing resources away from disadvantaged ones, as if the state is forcing districts to fund private schools.  Some of us believe that is actually how things should work, but that’s not what charter schools are.

Who is actually attending charter schools is therefore a very important question, and these two charts from our Rhode Island Public Schools October Enrollment application sheds some light on the question. 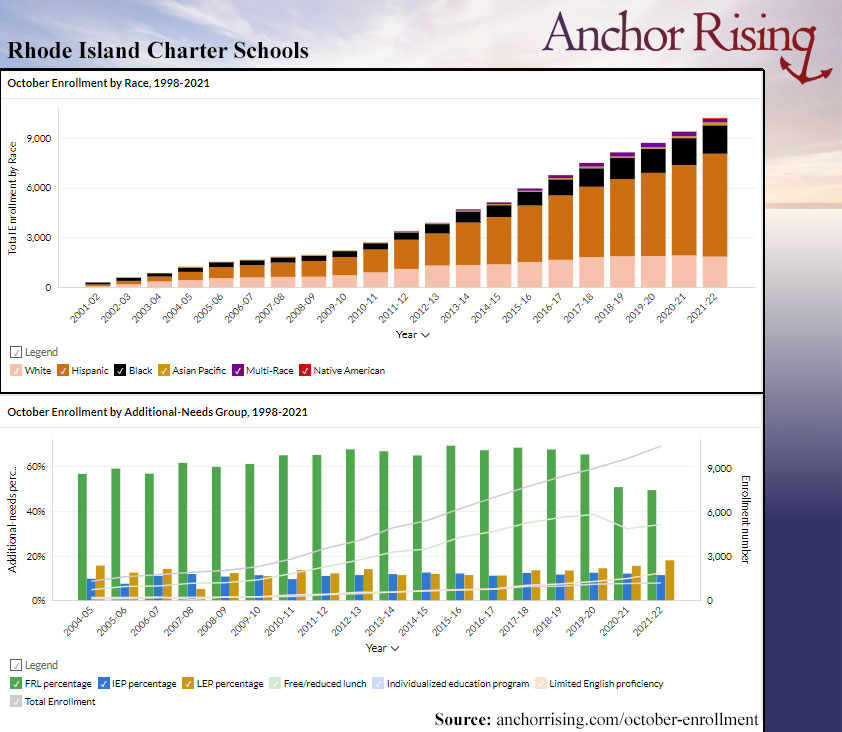 So, when you see the all (or at least mostly) white leaders of the teachers unions going after charter schools, the students whose opportunities they wish to take away are mostly poor minority children.  Does that count as “white supremacy”?

We should be supporting charter schools that are not influenced by unions. Thomas Sowell points out in his book, Charter Schools and Their Enemies, that students in charter schools across the country perform better at every grade level and in every subject when compared to public school students from the same financial and ethnic groups, same neighborhood AND often in the same building!