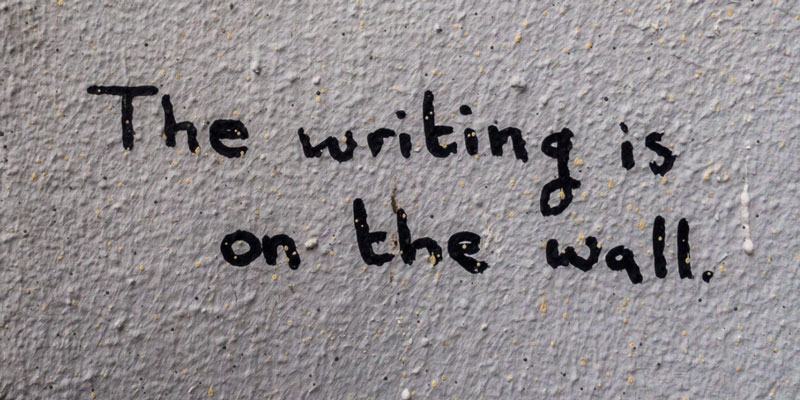 Fear of school shootings feels a lot like fear of Omicron.

The Omicron count has begun in Rhode Island!  One:

The case was detected in a woman in her 20s who lives in Providence County. The individual recently returned to Rhode Island from New York and had previously completed their primary vaccination series. She did not receive a booster shot, according to the health department.

RIDOH said that the second case was not something that was surprising to them, given it’s presence in the region and it’s transmissibility.

No, it’s not surprising at all, and from information coming in from around the world, Omicron brings to life the truth of Franklin D. Roosevelt’s catchy phrase about having “nothing to fear but fear itself.”  Running counts spread fear.  A constant flow of stories about government mandates and means of preparation signal that the population should be afraid.

Something very similar is happening with threats about school shootings.  In November, Coventry High School went into a panic over a snippet of conversation overheard in the hallway.  In that case, a student was actually charged with a crime for no reason that’s been adequately explained to the public.

In Woonsocket, a 16-year-old was charged with “disorderly conduct” for an unspecified shooting threat on social media, although the police found “no credibility to the posting.”  Melanie DaSilva inadvertently introduces humor in the way she ties the Woonsocket case to a recent story out of Barrington:

Officials have been dealing with a wave of social media shooting threats in recent weeks, including Barrington High School where R.I. State Police and the FBI have joined the investigation.

In Barrington, the message was written on the wall in a girls’ bathroom, which I suppose is an older, more-traditional form of social media — long a source of one-liners, put-downs, threats, and offers of questionable services.  The latest incident (though I hesitate to elevate these things to even that level of description) was in Tiverton, which mixed the bathroom threat in a girl’s handwriting with a social media post.  The superintendent, Peter Sanchioni, seems to have the proper attitude:

“This is not a credible threat at all,” Sanchioni said. “We’ve analyzed it a million different ways. We know our students. There’s been no treats made directly by anyone in our school system, so we believe (Thursday) will be just like today, another day of education in a very safe educational setting.”

The growing volume of this “nationwide trend,” as the Newport Daily News article calls it, could have less to do with students’ behavior than that of school staff, police, and the news media.  Every bit of scrawl on the wall of a school bathroom or comment in the hallway that makes a splash on the statewide or national news makes the “trend” seem like more of a story, even if such things are common and inconsequential.