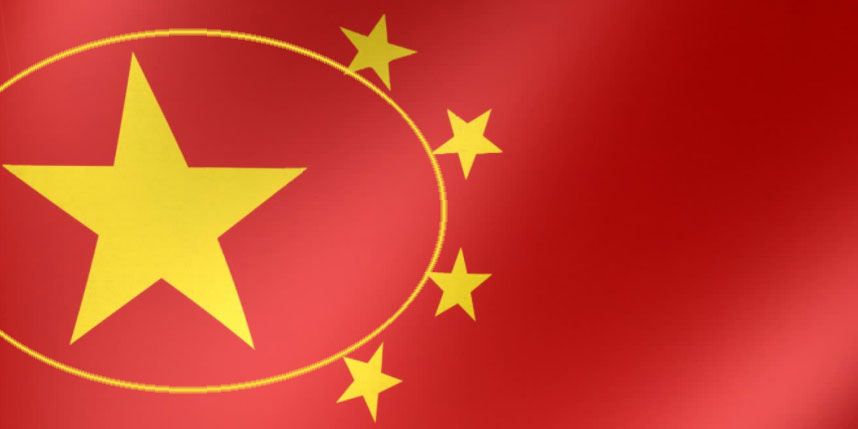 During her time as governor, Rhode Islanders periodically would hear rumors that Gina Raimondo had the backing of powerful financial interests.  Indeed, she typically received the large majority of her campaign donations from people with out-of-state addresses.  As I asked in 2017, what were they buying with their money?

At the time, the answer seemed likely to be access to Rhode Island government money, with a longer-term investment in an up-and-coming Democrat.  Given recent headlines involving Andy Moffit, the husband of the now–Commerce Secretary for Joe Biden, the question begins to have an East Asian feel:

A venture capital firm backed by the Chinese government is a major investor in an artificial intelligence company that counts Commerce Secretary Gina Raimondo’s husband as a top executive, a potential conflict of interest as her agency works to counter China on the world stage.

Danhua Capital, based in California but established with the financial backing of the Chinese Communist Party, is one of the main funders of PathAI, an artificial intelligence firm that employs Raimondo’s husband, Andy Moffit, as its chief people officer.

That isn’t all, however.  Before PathAI, Moffit worked for McKinsey & Company, which Jack Butler describes as a career attraction for “the morally uncertain products of our higher-education system who emerge from said system sure primarily of one thing: that they should be telling people what to do” — like “knock it off.”

McKinsey, too, has some disturbing Chinese connections:

… outside of the U.S., McKinsey has helped to facilitate the economic rise of China, in a manner beyond even the mere investment and engagement of other American companies with Chinese business. According to the New York Times, “In China, it has advised at least 22 of the 100 biggest state-owned companies — the ones carrying out some of the government’s most strategic and divisive initiatives.” One of McKinsey’s Chinese clients helped construct that nation’s artificial islands in the South China Sea, an obvious military venture. And perhaps most shocking, a few years ago some McKinsey employees attended a corporate retreat in Xinjiang Province, riding camels and relaxing in high-class resorts just a few miles away from Uyghur concentration camps.

Butler’s source doesn’t say whether Moffit was among those recharging their batteries in proximity to Chinese slave prisons, but it doesn’t much matter.  How deep the Commerce Secretary’s connections to the communists go, however, does matter.  If the answer is that they go no deeper than is typical for people of her social class and political party, that matters even more.